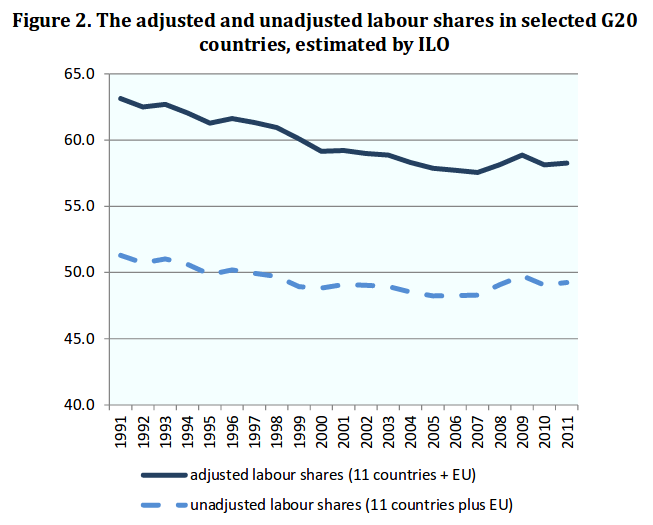 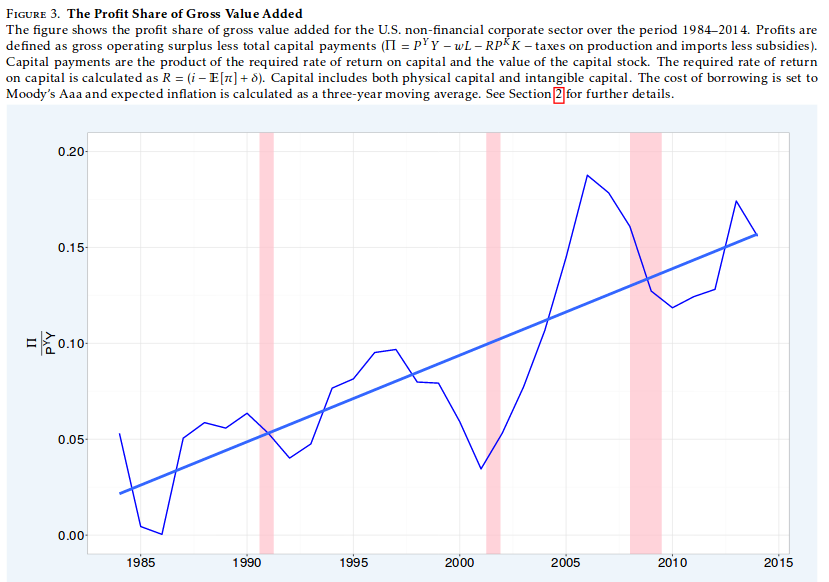 6
How is money created?
1
Explaining the development of income inequality
2
Is wealth inequality actually a problem
1
Social mobility and income inequality
0
Income/Wealth Inequality; Why does it matter?
2
Why doesn't capitalism run out of money?
2
Does the concept of Capitalism increase the net wealth?
0
Is inequality a micro or macro economics issue?