Does the Federal Reserve buy and sell stocks?

Can the Fed buy and sell stock in publicly traded companies? Is there evidence of this and, wouldn't this behavior drive the price as opposed to actual market forces?

However other central banks, like the Bank of Japan, started buying stocks as a measure to support their financial institutions (their banks were subject to too much market risk because of their stock holdings). The have detailed their stock purchasing plan in their website.

@capm is correct that the Fed is not allowed to buy equities (though they may lend against them if need be, so long as they are secured to their satisfaction— see, for example, all the things they lent against in the Maiden Lane transactions), however, they're allowed to buy a lot more than "government securities" (i.e., Treasuries).

Section 14 of the Federal Reserve Act details what they can purchase, which includes Treasuries, GSE (i.e., Fannie and Freddie) securities (which are not legally considered to be government-backed securities, though they're often casually treated as such), gold, cable transfers, bankers' acceptances, bills of exchange, discount notes, municipal bonds, obligations of federal agencies, and (by allowing them to hold accounts at other central banks) foreign currencies.

The Fed can not buy stock. However a negative yield on bonds will forced investors to buy index/etf that pays huge dividend. In effect the Fed can invest in equity or stock.

Central bank of China and Japan had done the above in the past.

I believe Federal Reserve's mandates are to ensure a good monetary policy, m1/m2 money supply, manage interest rates etc. The government has taken equity position in Auto industry during 2008 financial crisis, which was approved by congress. But, to my knowledge, fed has not invested directly in the stock market in the past. It appears that federal reserve, for the first time in history, is directly investing in index funds, ETF funds and may even be picking specific stocks to support the stock market during this unprecedented Covid Pandemic. I read another article that said Fed has been investing about $60 Billion a day for the past few weeks thru Black Rock, Blackstone or some other third party. I don't know for a fact, but if it is true that Fed is investing directly or indirectly to support the stock market, I think that is dangerous. That can lead to tremendous amount of corruption, manipulation and lead to financial socialism or even financial communism.

Is it relevant here to speak about the Plunge Protection Team (PTT) or the Working Group on Financial Markets? There is lots of talk that they do interfere in the broader stock market. One can also question that when a central bank like the FED prints tons of money and lends it out at 0 interest rates that money will start looking for yield... in the stock market. It's my opinion that the FED (and the other central banks around the world) reinflated the stock markets. The runup since 2009 is largely based on money printing, not on genuine 'growth': 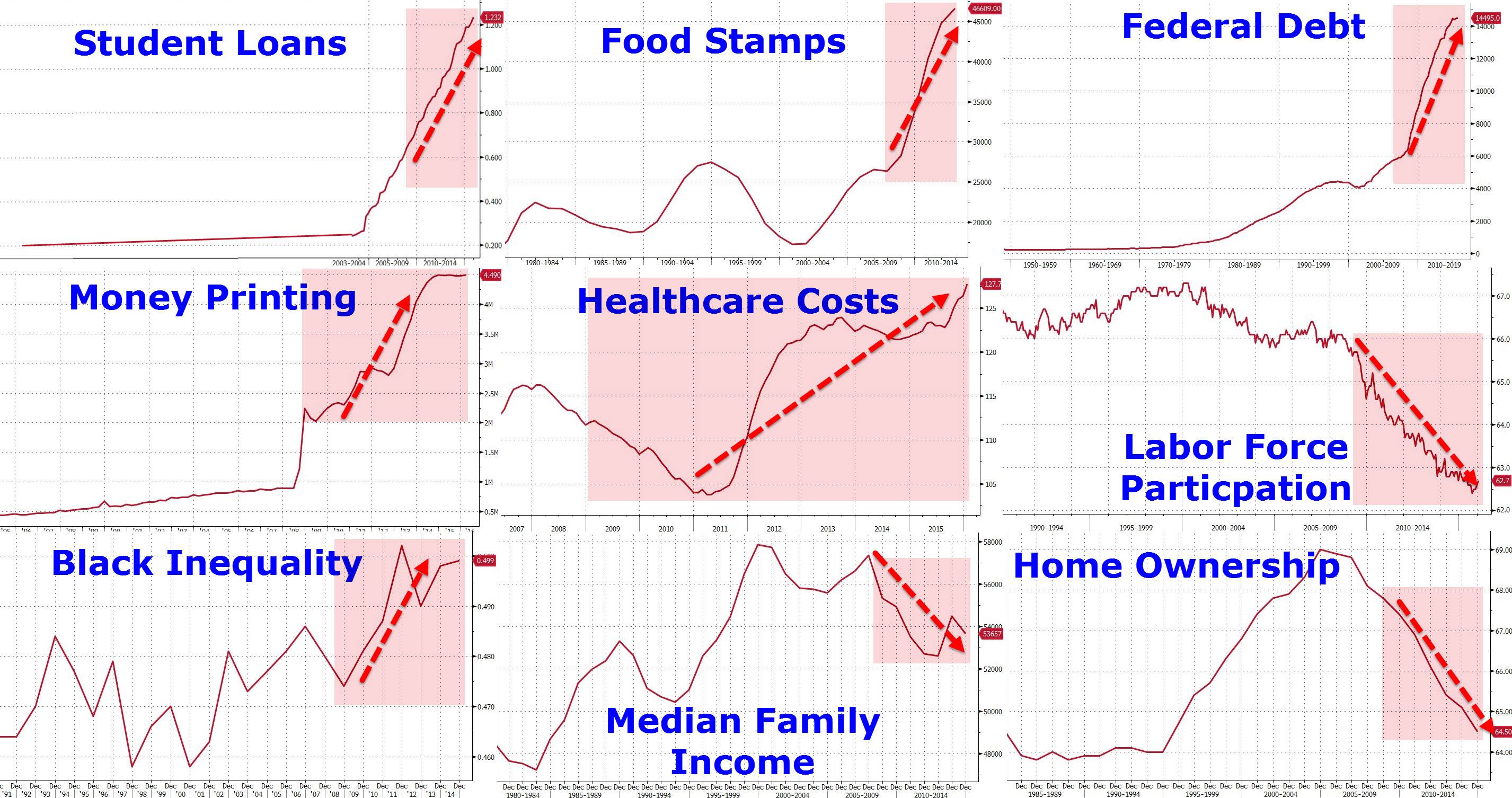 Not the answer you're looking for? Browse other questions tagged macroeconomics stock-market federal-reserve or ask your own question.

4
Federal Reserve Open Market Operations
2
How to calculate average buy price when you buy, sell and rebuy
5
What does a "sell-off" mean if every stock transaction is balanced?
0
How does the stock market correlate with the economy?
3
Why's Federal Reserve buying individual corporate bonds, when corporations have been selling them successfully?
1
How does the Greenspan/Bernanke Put semantically relate to put options?
2
What happens to the stock market if no one wants to buy?
8
What is the mechanism that triggers a stock price change?