Is there any scientific proof that 2%-3% target inflation rate is ideal?

There are a couple of central banks (RBA, Federal reserve for example) that use inflation rate as a key indicator to regulate their official cash rates.

World has changed in the past 10 years or so: 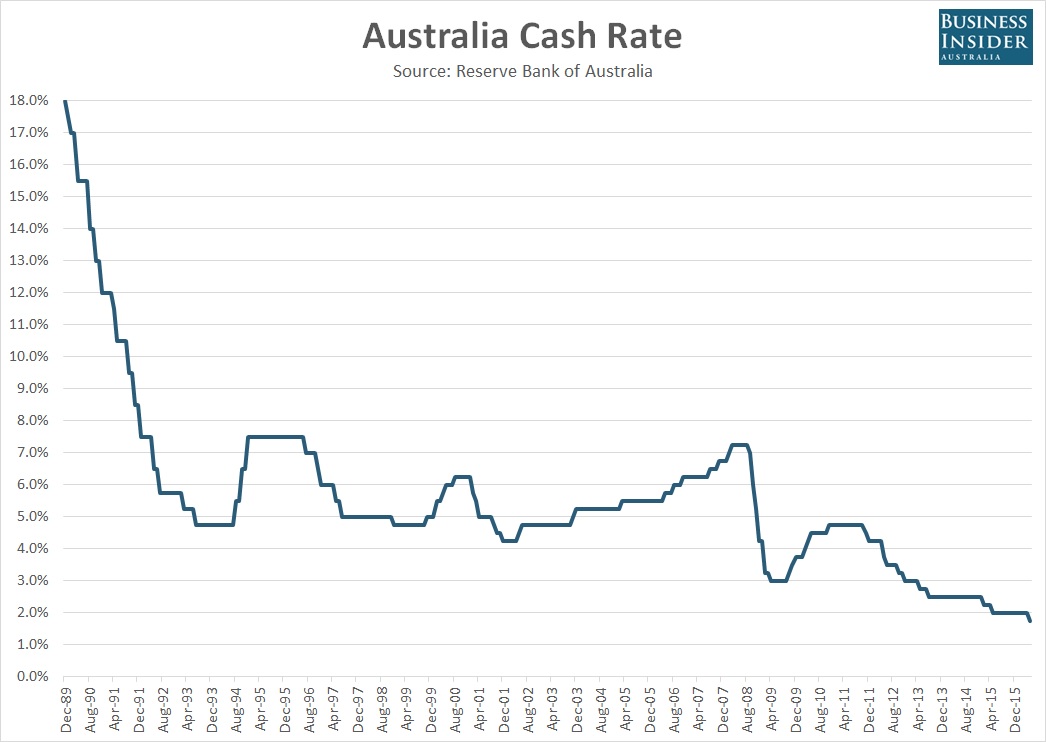 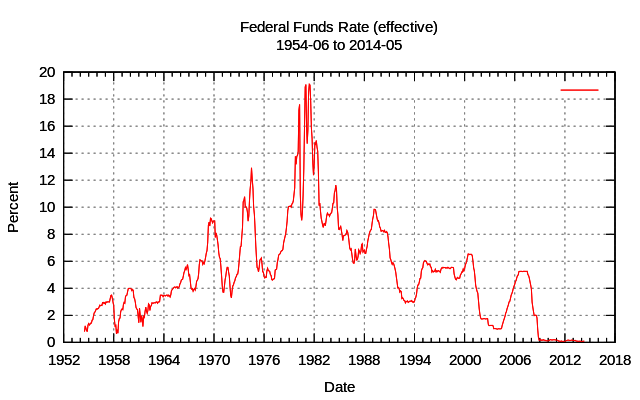 So is there any scientific proof that 2% inflation rate (or 2%-3% in RBA's case), is still the optimum target in today's low interest rate regime?

Science doesn't work on the basis of "proof". Proof is something that belongs only in the realms of mathematics and philosophical logic. Whereas science works on the basis of the best-available explanation that fits the available evidence.

That's as true of physics as it is of economics.

The challenge in economics is that it's much harder to do experiments to gather additional evidence, particularly in macro-economics. So decisions have to be made on the basis of quite thin evidence. Nevertheless, the principle is the same: we look for the best-available explanation that fits the available evidence.

The point of a 2-3% inflation target was that it was neither too high nor too low. And that's based on the harm we see being done during periods of deflation (such as the Great Depression) and during periods of high inflation (the oil crises in the early and late 1970s).

Not the answer you're looking for? Browse other questions tagged macroeconomics monetary-policy interest-rate central-banking federal-reserve or ask your own question.

11
Inflation and economic growth
3
Does the current situation of excess reserve imply failure of QE?
1
Central Banks, Large Scale Asset Purchases and Inflation
0
What is the best observable proxy for the instantaneous risk-free market interest rate?
1
How does the Greenspan/Bernanke Put semantically relate to put options?
0
What effects the time value of money
1
How much money is, on average, "on loan" from the Fed?
1
Is Khan Academy wrong about inflation?