Benefits of a weak national currency

I often hear that developing economies can benefit from a weak national currency. For example China as exporter deliberately makes its national currency weaker, so that it gains an advantage. Are there some underlying mechanisms which can explain this?

It's usually considered a short term solution when you would rather do something quick than engage in structural reform. Economics consider this to be a very poor way of increasing competitiveness, since you're effectively harming the purchasing power of your own citizens. Let me explain.

Say a business in the People's Republic of China has to pay its workers in its local currency, and can get most resources locally, so also paid in local currency. On the other hand its finished product is sold abroad, in a foreign currency. What can the government do to help this business make money? It can go and buy vast amounts of the foreign currency on the local money markets (i.e. from all the businesses that do export). To get this money, it will pay the holders of foreign currency a slightly higher rate in the local currency. The more money it wants, the higher the rate. This of course, by basic supply and demand logic, devalues the local currency. This means it is easier for the company to pay its workers and local suppliers. The workers and suppliers won't be able to buy as many foreign goods, but if they buy local products, they won't be as much affected.

Now the government has a giant pile of money (you can think of it as savings extracted from the workers through the currency manipulation) and a lot of suddenly competitive exporters. To prevent other countries from easily doing the same, it will go and prop up the foreign currency (for instance by buying government debt at low rates).

Why would a country go through the trouble of doing that? Several reasons.
1. The country is dominated by an oligarchy of company owners and their friends and relatives, who want their businesses to do well, and don't care if this makes the ordinary workers relatively worse off. The ordinary workers must have no effective political representation for this to work, of course. 2. Your long-term policy slowly (or quickly) drives foreign businesses into bankruptcy, allowing you to corner an industry and effectively reap in large profits in that sector in the future, especially if initial set up costs are significant in terms of physical capital or intellectual know-how.

So why is this a poor solution long-term? Eventually, even the dumbest foreign governments will start to notice what you're doing and begin to impose punitive tariffs, or devalue their own currency in turn. Besides, doing it for decades will make your currency worthless. Italy's pre-euro currency, the Lira, got devalued so much, that Italian people wisened up to it, and asked for yearly salary increases to match. To keep its exports competitive, the devaluation rate had to be increased, and thus inflation rose and before you knew it, you had 500,000 lira banknotes. Taking the devaluation option for decades made it difficult for the devaluing country politicians to effectively implement the kind of structural reforms needed to make the country genuinely more competitive, discouraged savings, encouraged foreign currency hoarding by the population, depressing its long-term growth potential. 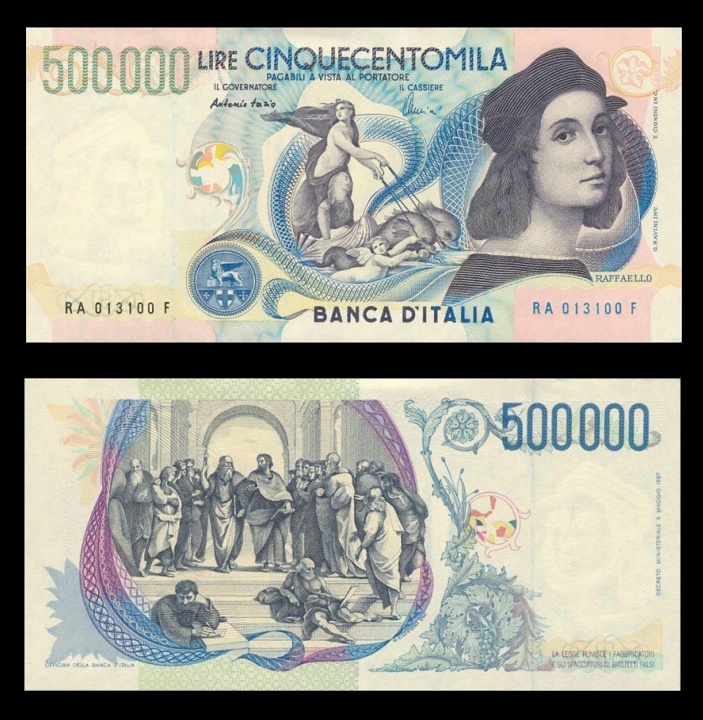 Whether a giant economy like China will be more successful with this policy by driving its competitors' companies bankrupt due to the sheer scale and sophistication of its operations is an open question. They have a lot of very smart people handling this, and as long as their markets such as the US do not retaliate and as long as inflation is in check, they're good.

Not the answer you're looking for? Browse other questions tagged macroeconomics currency or ask your own question.

3
Currency Values, Developing Economies and Balance of Trade
2
What is the difference between currency manipulation, and a fixed exchange rate regime?
16
Should Finland leave the eurozone?
1
How Does GDP Differ From NNW as an economic measure?
3
Why would a government allow currency speculation?
5
How can a country ensure its national currency is used by its citizens?
1
How can a consumer economy possibly be sustainable?
1
What are the advantages of using euro for Greece?
2
Would printing money be necessary for remedying macroeconomic problems such as underemployment and overindebtedness if trade was balanced?