How does Russia have so much foreign exchange reserves? 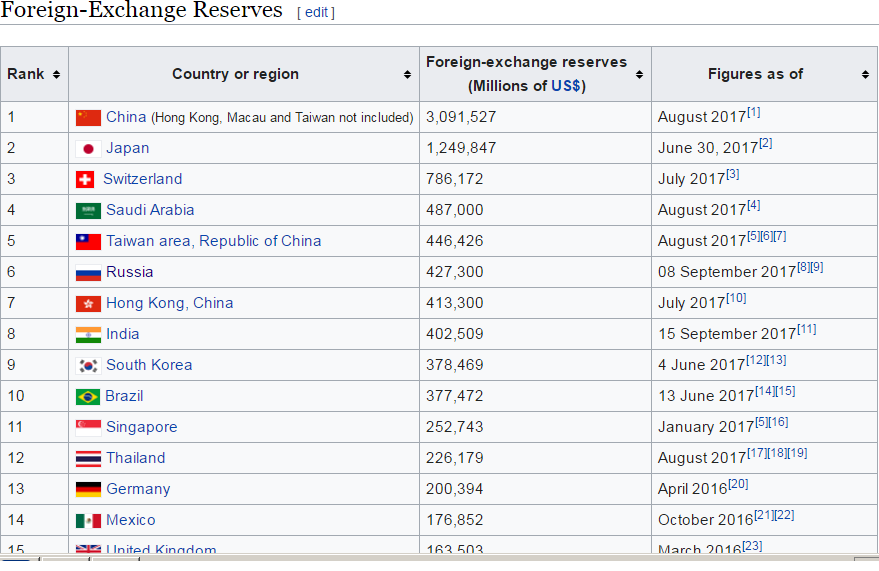 Russia is under U.S. sanctions. How does Russia have so much foreign exchange reserves?

russia uses its oil revenue to setup russia stabilization fund in 2004. The money in that fund is used to pay for national budget deficit. The foreign exchange reserve of Bank of Russia is not affected by the US led sanctions.

Russia has been ramping up its production of oil since late 1990s after it defaulted on its debt. It has been maintaining positive trade balance since then.

Also, the sanctions did not target oil and gas industry as much as the financial, agriculture, weapons and other industries.

5
How does the russian interest rate raise will defends the Ruble from devaluation?
1
What physically happens when foreign currency reserves change?
3
How does imposing 100 percent cash margin requirement on imports help to stabilize foreign exchange reserves of a country?
0
Balance of payments and the free floating exchange rate system
1
How is India able to increase its foreign exchange reserves despite historically running a trade deficit?
2
How does interest rate impact exchange rate?
6
Alternatives to avoid sanctions
0
How do you read currency exchange rates in terms of domestic and foreign currency?