What causes the US media obsession with tariffs; The EU and others have charged tariffs on US stuff forever?

The EU has about a 50% tariff on US beef and higher tariffs on US liquor (typical EU bureaucracy has many categories and quotas, so a single number is impossible). So why is a relatively low US tariff on 2 materials, (the EU has tariffs on about 100 materials from the US) make so much news time?

Nations frequently have tariffs between each other. However, the trend since WW2 has been fewer tariffs and other trade barriers. For example, even recently the EU has significantly reduced tariffs.

Likewise, the US has also both practiced and preached free trade, reducing tariff rates. 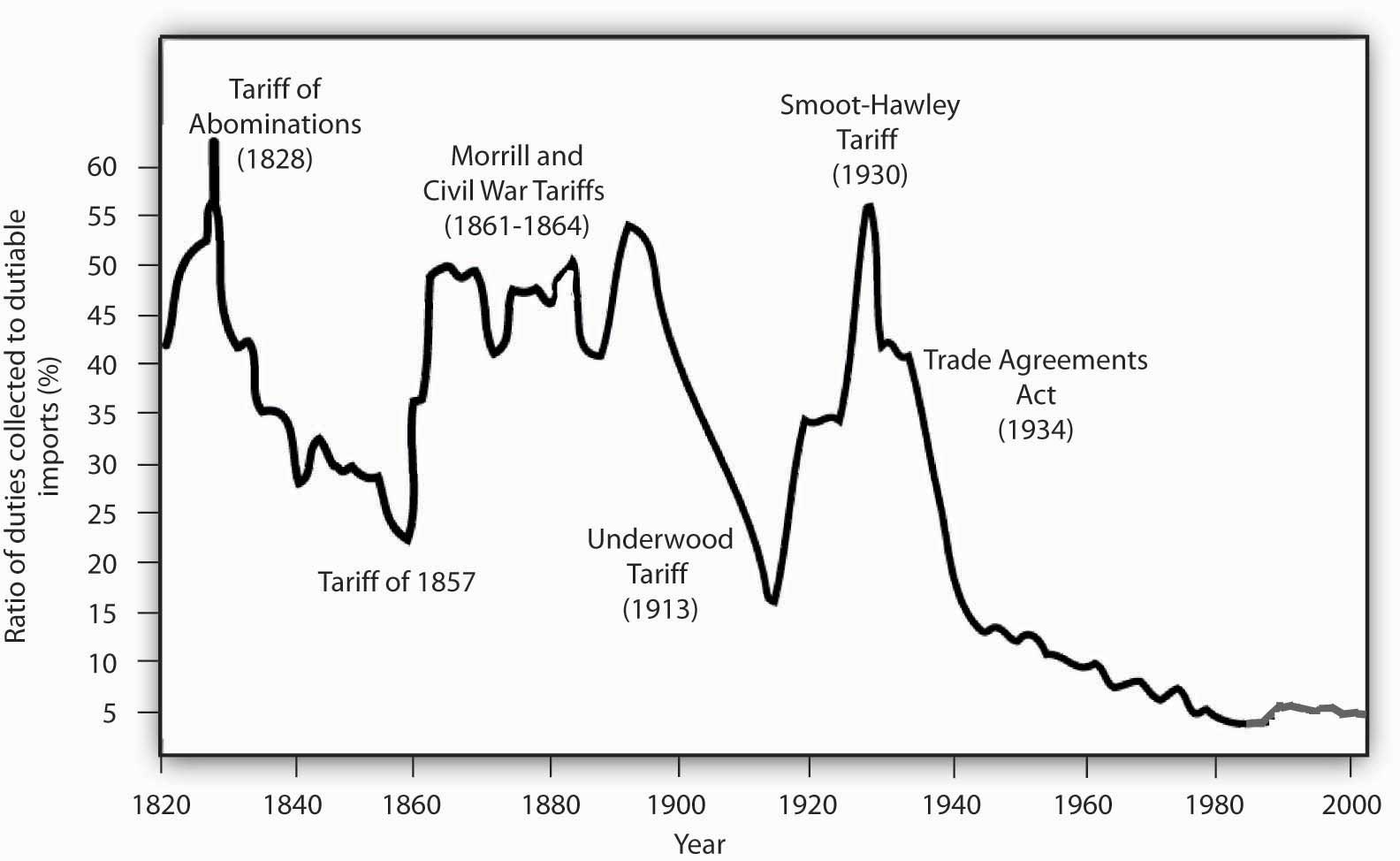 Economists have strong consensus that tariffs are bad. This isn't dependent on political leanings, it has wide agreement. "The economics profession continues to show a consensus in favor of unfettered international trade, as 83 percent agree and only 10 percent disagree that the United States should eliminate remaining tariffs and other barriers."

The reason the new tariffs are reported by the US media are because they are a new policy change which oppose the existing trends and expert opinion, although they do have public suport 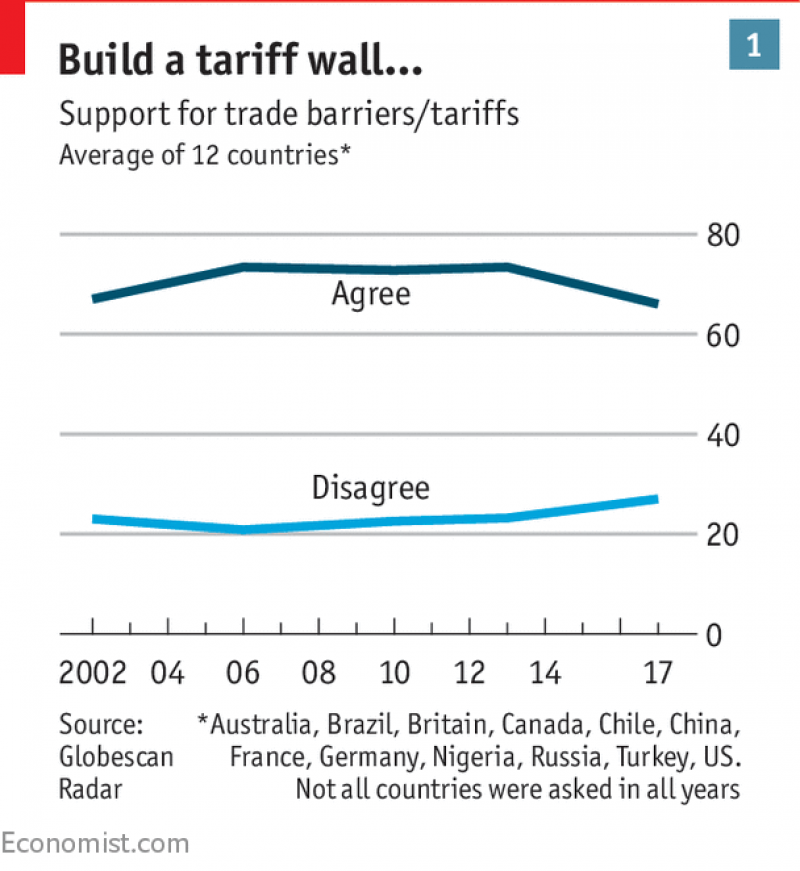 Steel and aluminum are used to make tanks and jets. The US already has the largest military in history.

Because this will make other countries justifiably paranoid, it could start an arms race and a) waste a lot of everyone's money everywhere and b) possibly be a step toward some war of aggression. Both of these factors could force realignments among other countries that they might prefer not to have to make, in order to ensure that things cannot get too crazy.

Even if it's just Mr. Tough Guy being an idiot, other people have to plan for that. Due to the theoretical possibility that it's planning for some war of aggression, presumably those who disagree with wars of aggression will prefer to purchase media outputs from companies who provide sufficient information and perspective toward prevention of such things coming to pass.

3
What percentage of UK imports/exports were with the EU in the economic year 2015-2016?
5
Who exploits comparative advantage in international trade?
2
Value vs. Price and its relation to tariffs
1
With whom does the US have the largest deficit using the trade in value-added (TiVA) methodology?
6
What arguments are there in favor of national food self-sufficiency?
0
How a country buy stuff from other countries? and what is its means of exchange?
2
Does the UK have a trade agreement with Australia?