Economies of scale: when is it disadvantageous?

So, I watched a video on economies of scale. It makes sense to me but I'm wondering, is there a point where say doubling the production rate makes the product even more expensive? How can I figure out the equilibrium point and thus maximum useful rate for producing a product assuming certain restrictions on availability of product, maximum distance to customer, value of ingredients, and other factors? I imagine it would be something like this: 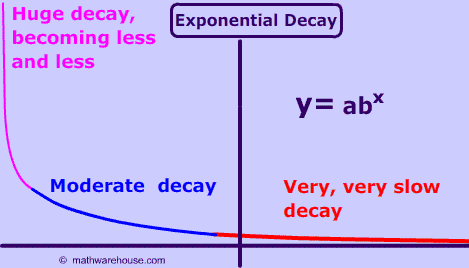 Exponential decay in price until certain point is reached 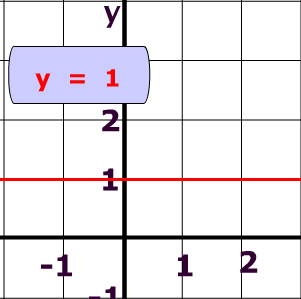 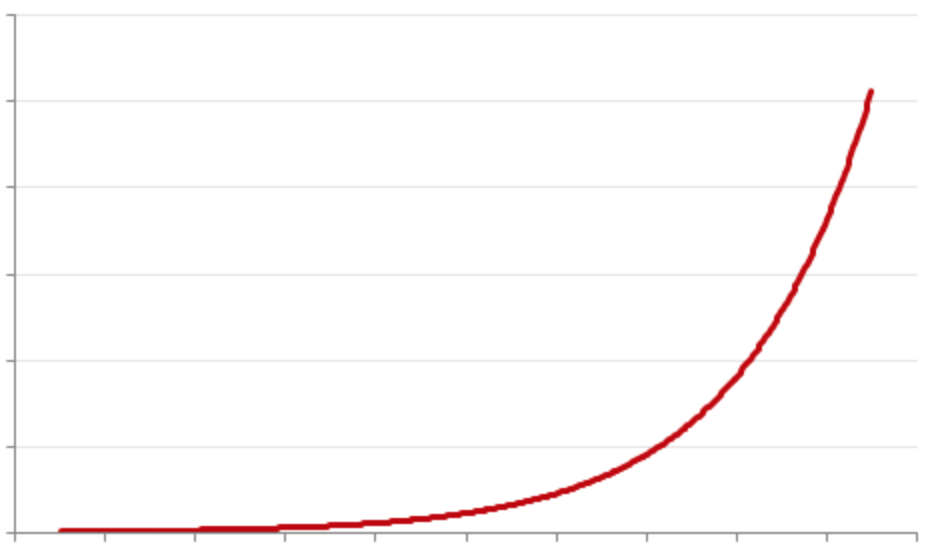 Exponential growth after the equilibrium point as relative price goes in the positive direction.

optimization pricing economies-of-scale
Share
Improve this question
asked May 10 '18 at 17:45

I would give you a simple answer: when the marginal cost is equal to the marginal income. This would be the equilibrium and beyond that the company would lose money.

You don't have to apply a single continuous function as required in many textbook applications.

Theoretically, you could say something like "beyond production level x, some other factor kicks in which begins to apply pressure".

So, below production level x, f(x) is the function, and above production level x, the total cost function is the sum of f(x) + g(x). This is still a somewhat simplistic and theoretical representation, but for practical applications could be updated with some variety of parametric or non-parametric approaches.

For example, perhaps some social media platform succeeds quite a lot in reaching 1 billion users under economies of scale production conditions, but then its per unit costs rise a lot beyond some threshold, for example due to: concerns related to privacy, data localization, spread of fake news, speech which promotes violence or hate against individuals based on ethnicity or religion, etc. Each of those concerns would enter as an essentially separate cost function into the overall production activities of the company. (In terms of pro-competition concerns, it would be arbitrarily easy to not apply such rules to start-ups with size under one thousand or one million users, etc).

Not the answer you're looking for? Browse other questions tagged optimization pricing economies-of-scale or ask your own question.