Budget lines and Indifference curves: How do you figure where exactly you should draw the IC tangent to a budget line?

In Consumer Choice, we frequently encounter budget lines and indifference curves. For a given budget line, the optimization point is at the point where the indifference curve is just tangent to the budget line. For example, here is a graph used to illustrate how inferior goods behave with increases in income: 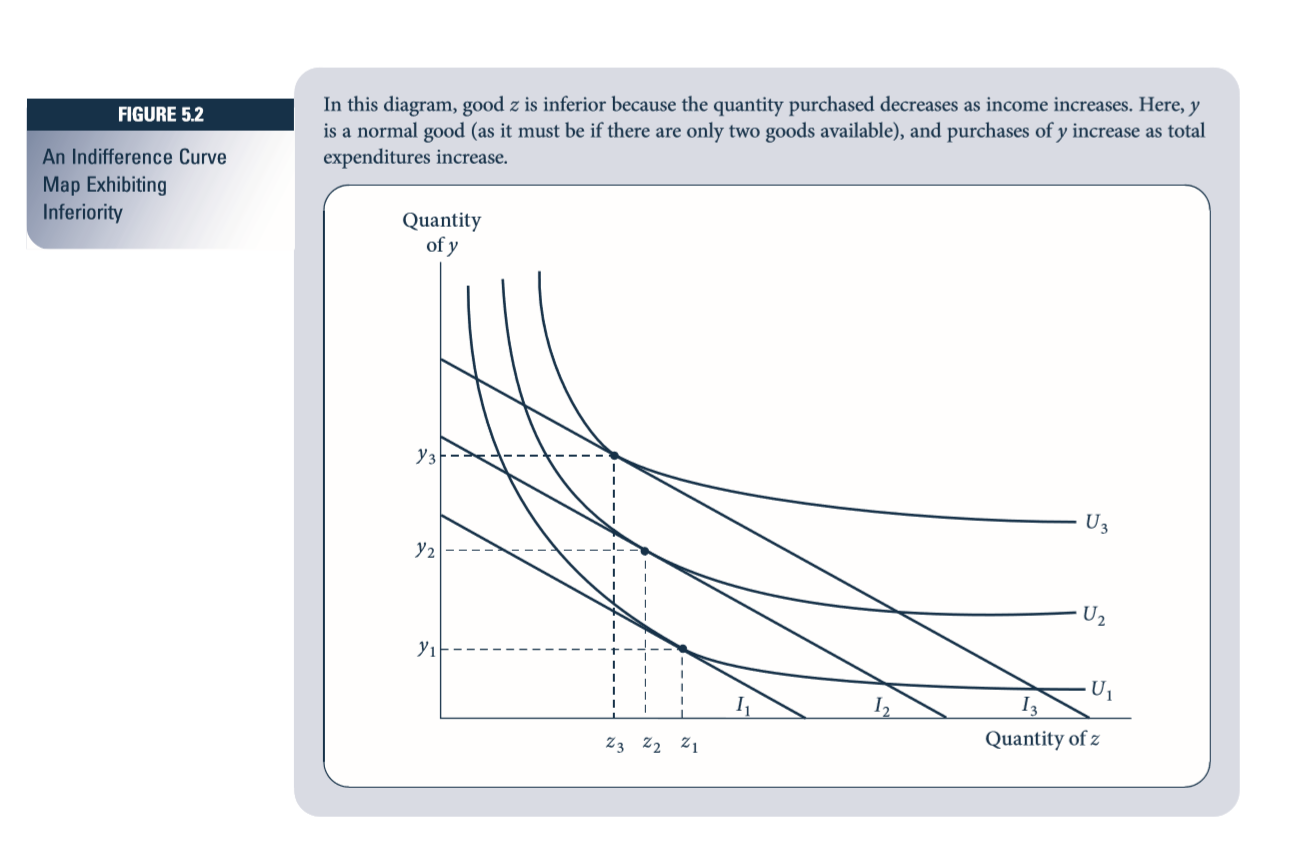 Sure, the MRS should be equal to the ratio of the price of the goods, but we can show that anywhere along the budget line, right?

In other words, I can only reproduce this diagram for inferior goods because I've seen it. If I had to graphically represent this without having seen it earlier, there is no way I'd have figured that $ z_3 $ is lesser than $ z_1 $.

In order to know the exact bundle for that maximizes utility, you need to know what the consumer's preferences are. Nevertheless, if you knew that good $z$ is an inferior good for this particular consumer at her current income level, you should still be able to draw this diagram. The only thing you need is to recall the definition of an inferior good: a good is said to be inferior if as income increases its consumption decreases. This alone implies that $z_3<z_2.$ Observe that in the diagram the budget constraint is drawn for three income levels. As income increases from $m_1$ to $m_2,$ consumption of goes from $z_1$ to $z_2,$ implying that $z$ is an inferior good. If income increases further to $m_3,$ consumption needs to reduce relative to $z_2.$

Note that it could have been the case that as income grew from $m_1$ to $m_2$ consumtion of $z$ increased, but from $m_2$ to $m_3$ it decreased. This is why I emphasized the role of consumer income: a given good may be normal at some income levels and then inferior for other, presumably larger, income levels.

Not the answer you're looking for? Browse other questions tagged consumer-theory or ask your own question.

2
Intermediate macroeconomics: optimal bundle for quasilinear utility?
6
Differences between Hicksian and Slutskian approaches
1
Find Indifference curve/s and Marginal Rate/s of Substitution given only one point
4
Research Design: Indifference curves and budget lines
0
Effects of shocking budget or indifference curves on optimum point?
1
Maximization with disposable income
2
Substitution effect when price of both goods change by the same percentage
0
Indifference Curves and Preferences