In an unsterilized purchase of dollars and sale of foreign assets, why doesn't the supply of dollar assets fall? 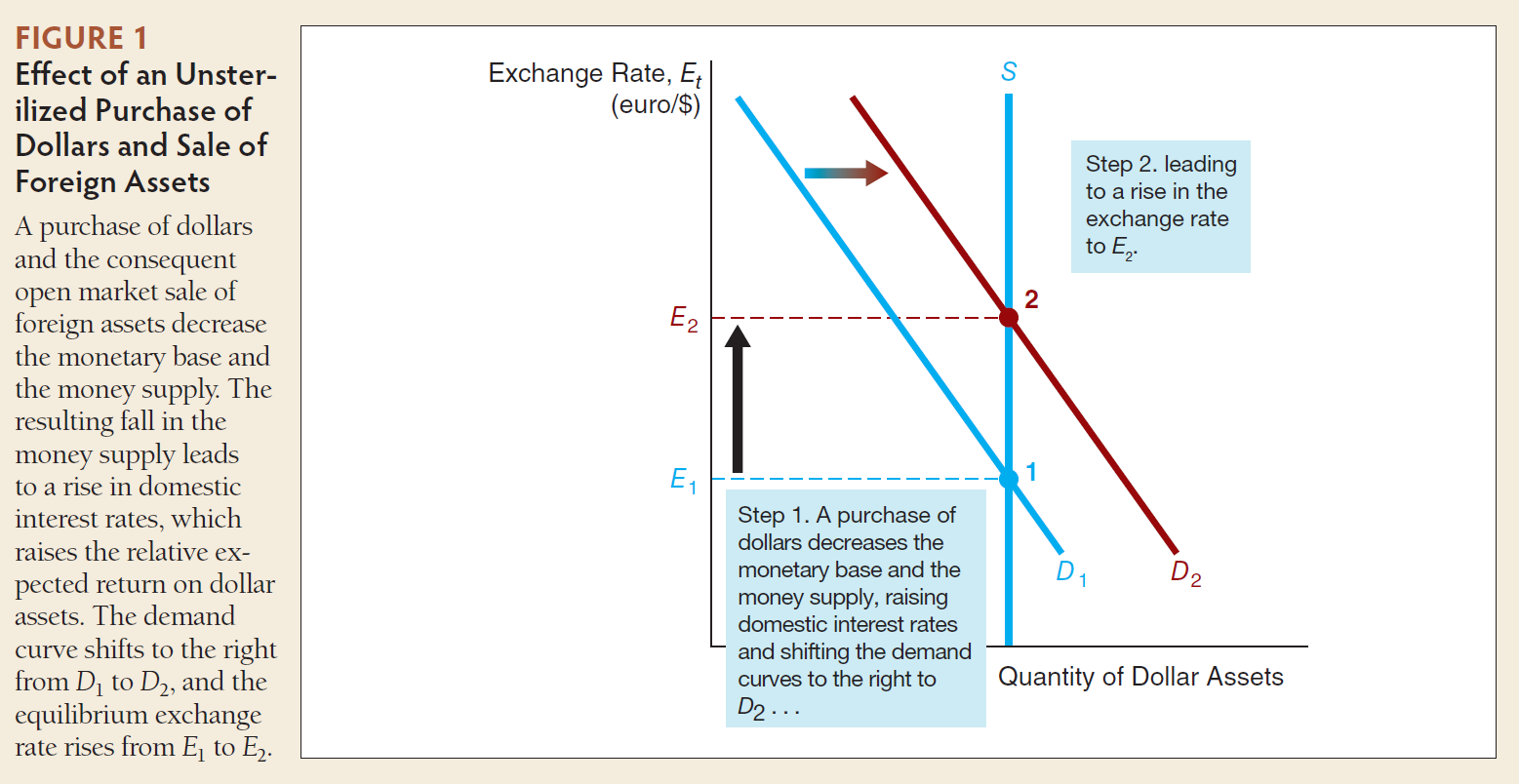 Explanation of what the supply curve here is, from p. 478:

The quantity of dollar assets supplied is primarily the quantity of bank deposits, bonds, and equities in the United States, and for all practical purposes we can take this amount as fixed with respect to the exchange rate. The quantity supplied at any exchange rate is the same, so the supply curve, $S$, is vertical,

So, say the US government buys US\$1B in bank deposits and sells the corresponding amount in foreign assets. Bank deposits are part of the supply of dollar assets and have been reduced by US\$1B. So, why doesn't the supply curve in the above figure shift left?

Browse other questions tagged banking exchange-rates foreign-exchange or ask your own question.