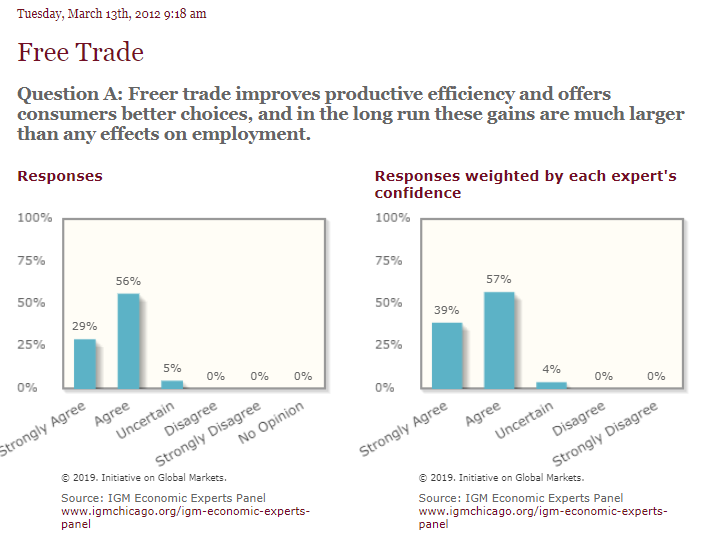 8
Are there any examples of tariffs working?
0
Is free-trade beneficial if living costs are unequal between countries?

15
Have there been instances where economists have advocated a trade embargo?
5
Do free-trade economies typically offer any protection for domestic markets?
3
What exactly is the argument for Free Trade?
4
Is free trade transitive?
1
Do free-trade agreements typically include clauses relating to services?
0
Is the European Single Market a Free Trade Area?
4
Does free capital mobility invalidate the basic comparative advantage argument for free trade in goods?
0
Is free-trade beneficial if living costs are unequal between countries?
0
Is there a consensus of the effects of free trade on the economic prosperity of developing countries?