How do I interpret the numbers of this table PPP conversion factor, GDP (LCU per international $) as published by the World Bank: 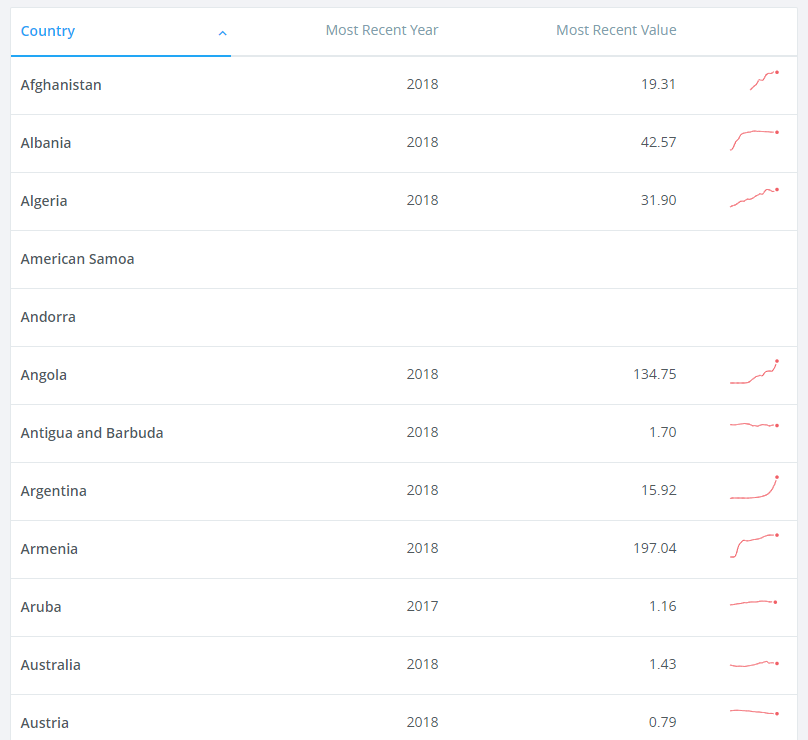 First of all, it's just numbers, but what do they tell (in common words). What's the difference between

Side questions: What for and in which contexts are these numbers used and play an effective role? Do two decimal digits really make a difference?

Browse other questions tagged exchange-rates purchasing-power-partity or ask your own question.