How long can I live in the United States with my German monthly income?

One such approach – to talk at large – could be:

How much does this period deviate from a month?

This is tricky to answer precisely because governments vary a lot in the services they extent to visitors. There is also variation in the mix of consumption goods across countries as well as their relative prices. You might respond to local conditions by changing your consumption bundle more or less than the average person and that would change the economics for you relative to an average calculation.

The simplest approximation is to take GDP (or the C component of consumption), measured using exchange rates rather than PPP, and divide it by the population.

Think about it this way. Nominal GDP per capita in the US is about \$62,606 and in Germany is \$48,264. Assume it is safe to either ignore taxes or taxes are comparable in the two countries. If you have have saved the salary of the average German then you can afford the spending of the average American for about 9 months.

Another way to do this is to look at destination country household final consumption expenditure per capita. As of 2016 this was about \$36,373 in 2010 dollars, probably about \$43k in 2019 dollars. According to Wikipedia, average German salary, net of taxes, is about \$32,000. So if you have a pension that pays net of taxes the salary of a typical German (also net of taxes), you can afford about 75 percent of an average American's spending.

A third way is to use expatriate cost of living indices, although I've been told that these are more accurate for affluent urban households. For example, expatistan says that the cost of living is 53 percent higher in NYC than in Frankfurt. This suggests you can live for eight months in NYC for the same income that buys a year's worth of consumption in Germany.

1 as a backpacker or as a convenience tourist? 2 adapting to the other country's standards which may be lower? 3 adapting to higher standards than I am used to? 4 How much does this period deviate from a month?

There is a problem with this question, the size of the country. This is a more straightforward question if Country X is Luxembourg, and Country Y is Bolivia.

A person backpacking in New York faces radically different costs than one backpacking the Appalachian Trail, the Big Island in Hawaii, or crossing Alaska. Of course, in Alaska, you would need things such as bear spray and a high powered weapon so as to minimize the risk of being eaten. There are really good brands of bear spray, so you should ask a local rather than buy it before you got to the United States. You cannot fix being eaten.

The United States, like the European Union, could be thought of as a custom's union combined with a monetary union. Gross aggregates do not reflect internal costs.

Two states, side-by-side, could be like day and night in terms of living standards and costs. Also, they can create a range of comparison problems.

For example, if you decided to drive from the District of Columbia to Bangor Maine, you would cross around ten states and be near tens of millions of people. The same driving distance would get you diagonally across the State of Montana. Although there are a few more people in Montana and the District, Montana is about the size of the American Northeast, and DC is about 69 square miles (177 sq km). Montana is about the same size as the island of Great Britain at approximately 147,000 square miles(381000 sq km).

In some parts of the United States, such as West Virginia, you could live on half your German salary and save the rest. In some parts of California, you will be homeless.

One of the problems with "representative agent" models, which is at least in part what any discussion of inflation, PPP or similar topics really imply or require, is that they reduce everything down to one number.

Your problem is closer to a personal finance question. For it to be answered, greater specification of the events likely to happen must occur.

I did a search for three-bedroom, two-bath homes in different parts of the United States. One sells for \$109,000 with 1.25 acres of land in Arthurdale WV. The other sells for \$918,000 with 7000 square feet of land. I also looked at a few other cities, villages, reservations and towns but these two seemed to capture the variability.

You will find your approach taken, approximately, in personal finance textbooks, minus the exchange rates. They ask these specific questions. The conversion to be taken place would be in nominal currency.

I think the World Bank's table Price level ratio of PPP conversion factor (GDP) to market exchange rate gives an answer. The numbers given here indicate somehow how much of a month an average inhabitant of this country could afford to live an average life in the United States (by an average monthly income in his own country), right? 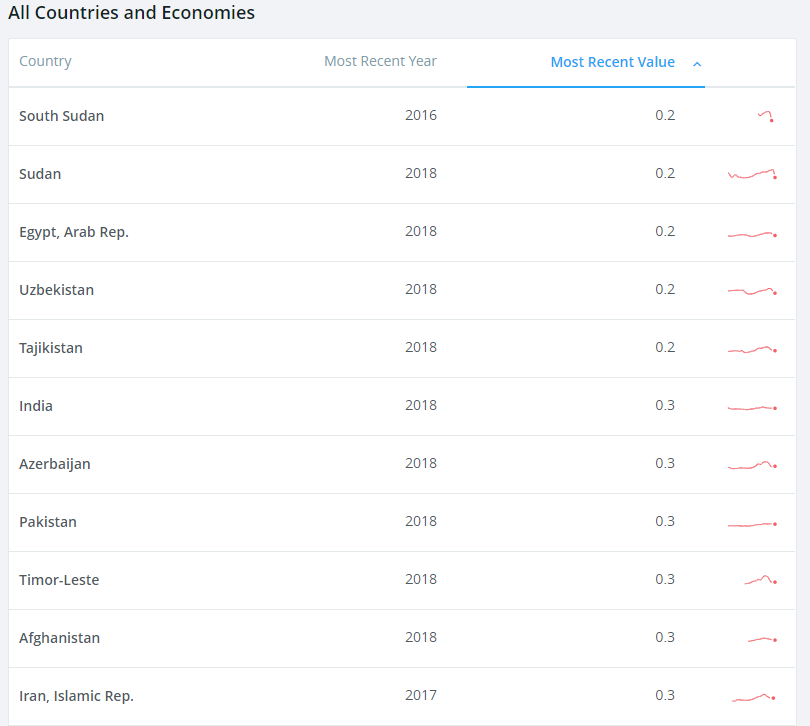 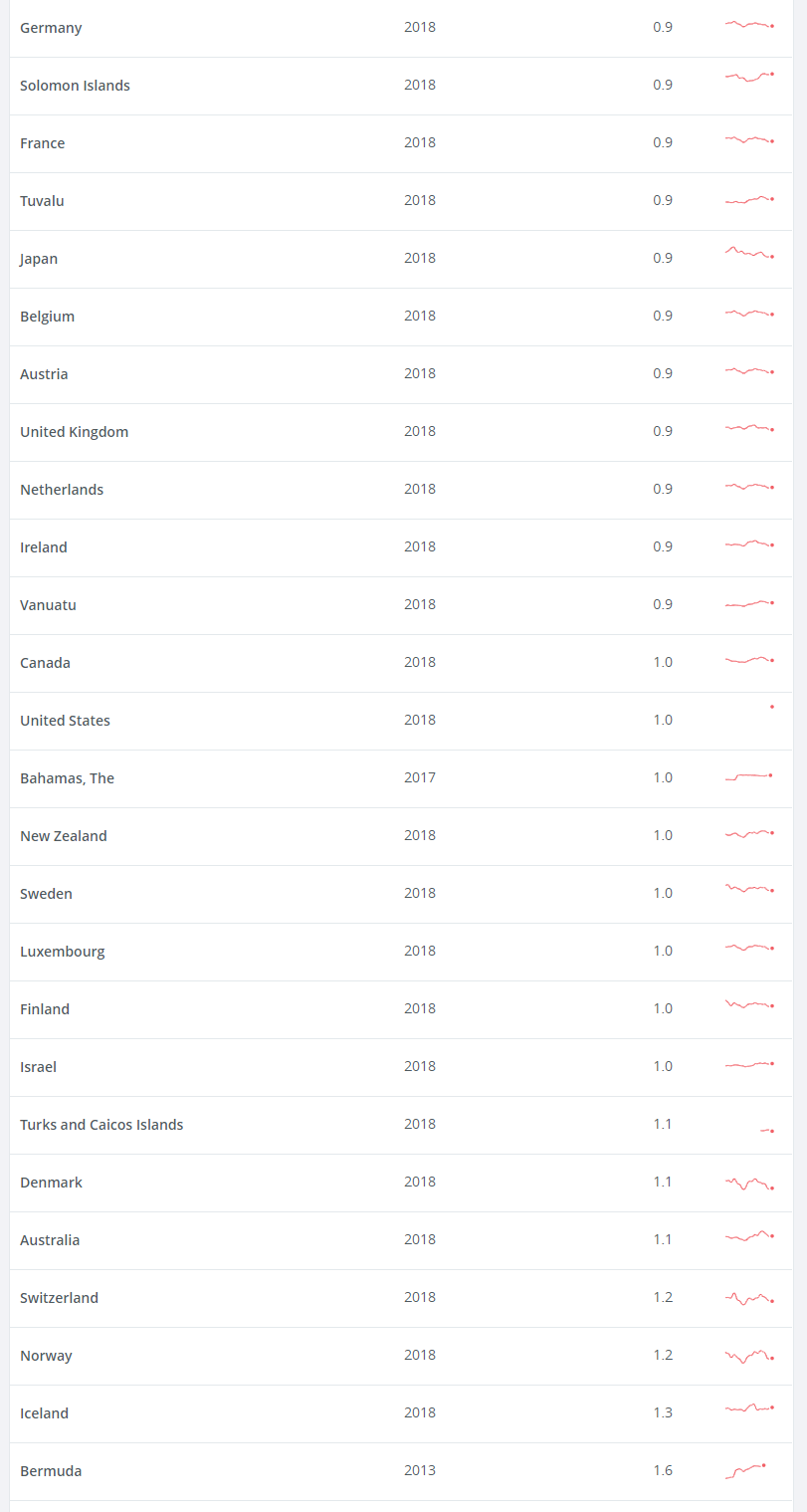 Not the answer you're looking for? Browse other questions tagged reference-request exchange-rates poverty purchasing-power-partity wealth or ask your own question.

7
How can the Swiss exchange rate be very biased in a free market?
6
If Greece defaults, can it still stay with the euro?
2
Did the idea of “making money” originate in the United States?
4
How can the HKMA peg the Hong Kong dollar at 7.8 HKD/USD for so long?
0
Where can I find the data for income, equity, assets and sales of a company that is presented in terms of U.S. and outside of US.?