Are there any surveys of economists on the determinants of healthcare price increases in the US, particularly over several decades?

It was asked recently on politics SE what drove healthcare (actually healthcare insurance) prices in the US to rise faster than the CPI.

Neither of the top two answers resorted any actual econometric analysis, but both illustrate some popular ideas/answers to this question namely:

In a comment below the 2nd answer from this short list, it was pointed out that other confounding factors may exist, e.g. price increases due to technological innovations (e.g. MRI) that suddenly everybody wants once they become available.

Looking at Wikipedia's article on this [which none of the P.SE answers actually bothered with], it does say for example that:

The Congressional Budget Office analyzed the reasons for healthcare cost inflation over time, reporting in 2008 that: "Although many factors contributed to the growth, most analysts have concluded that the bulk of the long-term rise resulted from the health care system's use of new medical services that were made possible by technological advances..." In summarizing several studies, CBO reported the following drove the indicated share (shown as a range across three studies) of the increase from 1940 to 1990:

While this inflation rate has declined, it has generally remained above the rate of economic growth, resulting in a steady increase of health expenditures relative to GDP from 6% in 1970 to nearly 18% in 2015. [CDC cited for this last sentence].

If there are no such surveys, are there highly-cited economics papers that substantially disagree with the CBO on the determinants?

This was actually already indirectly answered by the IGM forum.

In this question the forum asks economists the following:

The US spends roughly 17% of GDP on healthcare, according to the OECD; most European countries spend less than 12% of GDP.

With the following answers: 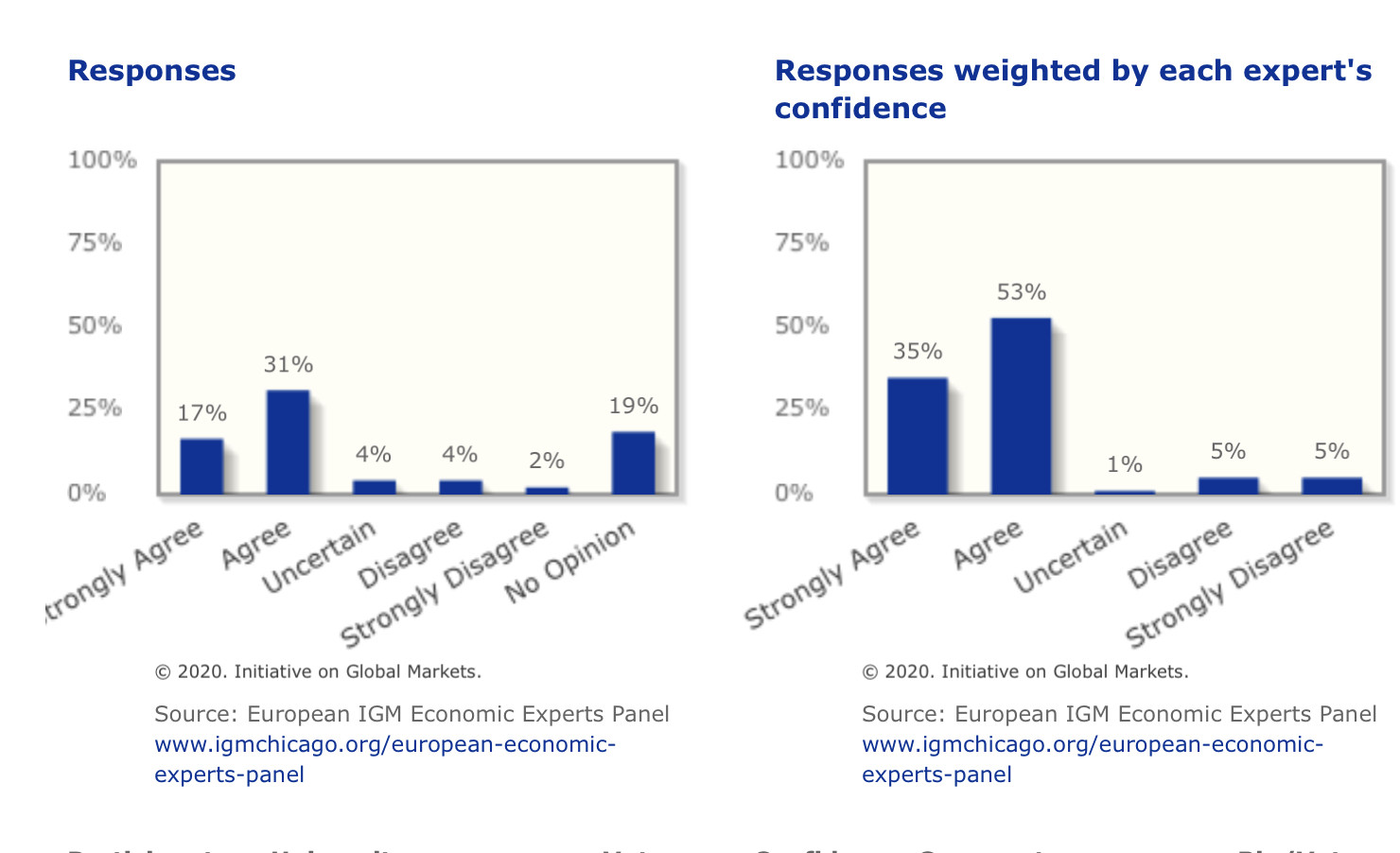 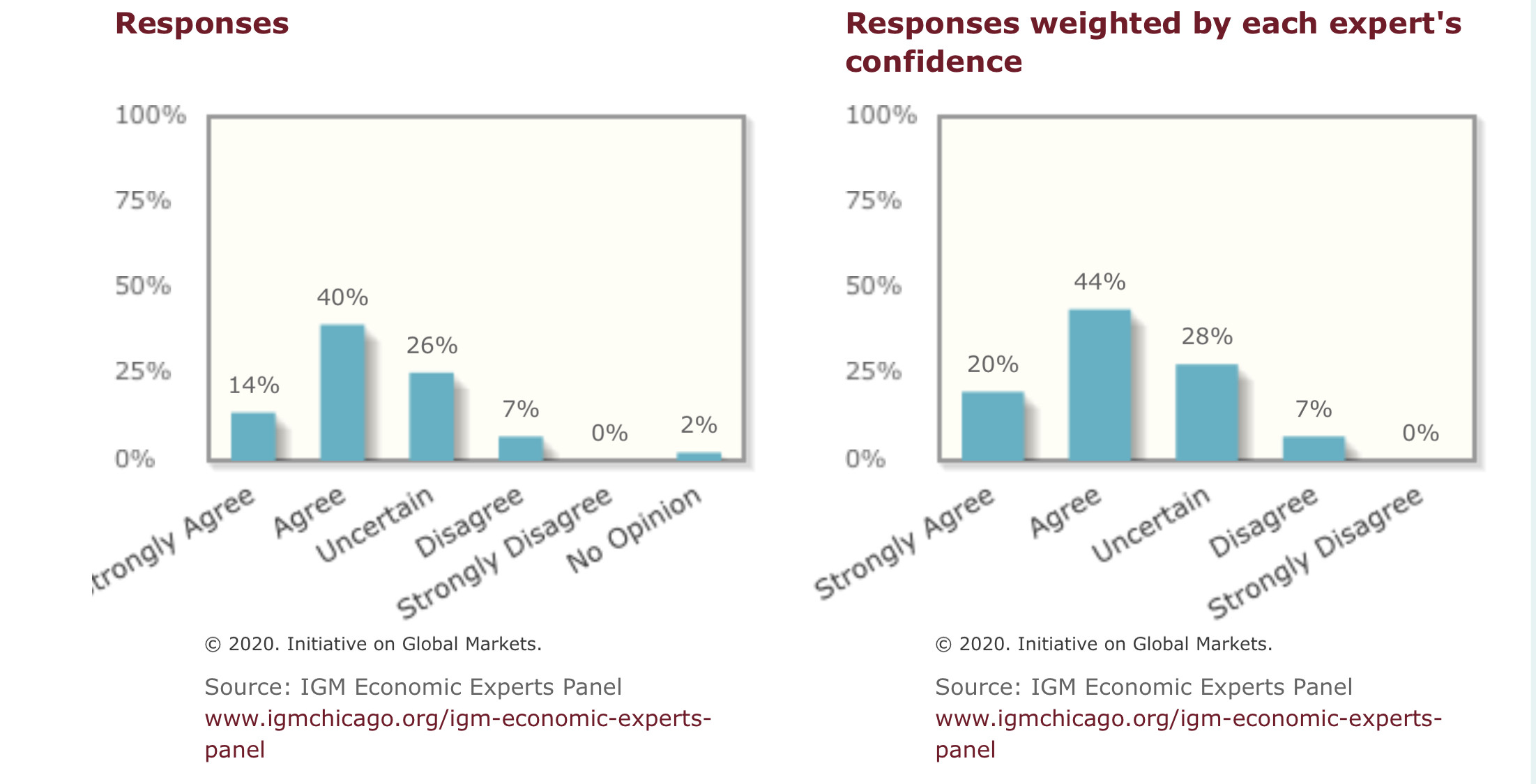 This answer (albeit only indirectly) suggests most top policy economists think there is some factor other than technology or quantity demanded that is leading to the increased cost of American healthcare. If you skim the survey some of the alternative reasons presented include increased barriers to entry for American physicians, a dysfunctional insurance system, and market power in the American hospital system.

Not the answer you're looking for? Browse other questions tagged inflation united-states health-economics or ask your own question.

2
Would it be correct to use exchange rates of the biggest trading partners to the dollar as an explanatory variable?
2
In the UK, does the rate of annual price increases in food consistently beat inflation? How can we tell?
31
Are there historical cases of country A printing the currency of country B for the main purpose of economic warfare?
0
What is the point of monetary policy if most monetary variables are determined by non-monetary factors?
0
Percentage increase of the price of a good if there is a pay raise
0
Is there a term to refer to the point at which an actor updates a "price"?