Why isn't the Federal Reserve bothered by the drawbacks of its unlimited Quantitative Easing?

On Mar. 26 2020, Fed announces unlimited QE and sets up several new lending programs : finance. I know little on the U.S., as my B.A. economics degree is from a Ontario university. If I remember the IS-LM model, the Fed's Quantitative Easing so far can be pictured below. I reversed the arrow in the original diagram. 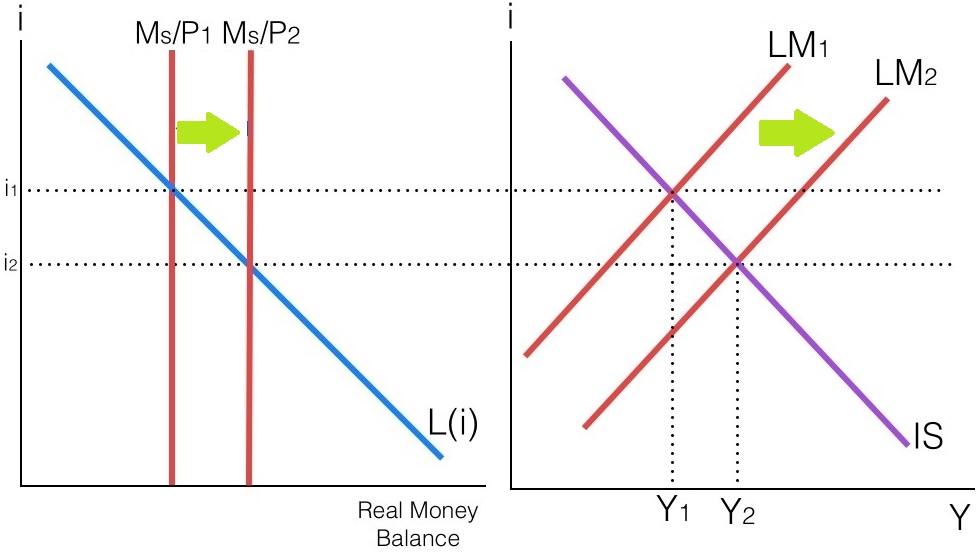 Putting All Markets Together: The AS-AD Model - ppt video online. 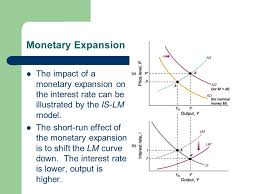 Isn't the Federal Reserve supposed to be rattled by inflation or increase in the Price Level, as per the right shift in AD'?

Let me know of other drawbacks. I haven't brought up lower interest rates because this doesn't appear a drawback. After all, the Federal Reserve aims for more investments and for people to spend money rather than deposit in securities that depend on high interest rates.

The Fed uses quantitative easing to provide ample liquidity and to prevent deflation. Inflation has not been a problem in modern economies for over 12 years.

Deflation is much worse than inflation.

I’ll say it again. Deflation is the problem, not inflation. Even the price of gold deflated this month.

There has not been a single reasonable economist worried about inflation in the u.s. for 12 years.

A drawback to the Fed’s activity (and fintech) is that it would make it harder for banks to make money due to falling credit spreads. Right now, though, the opposite is happening. Credit spreads are skyrocketing due to stressed liquidity.

(My opinion) if the financial sector of the economy is making lower profit margins off the backs of people, then that should in theory be better for the economy as a whole.

As the Fed adds more government debt to its balance sheet at low rates, it makes it easier for the government to invest in infrastructure. People have been complaining about national deficits since the 80’s. Actually it was a lot worse in the 80’s than it is now. At some point you can go too far with government spending (for example Greece). Most other govt debt situations are far better than Greece.

Not the answer you're looking for? Browse other questions tagged inflation federal-reserve quantitative-easing or ask your own question.