What caused “excess liquidity” in equity market, when CPI was deflationary at the same time period, which caused 'market crash in 1929' in USA?

Rather, my question is about the reasons for the 'excessive cash liquidity' which resulted in 'market crash in 1929'. Traditional patterns tends to reflect cash liquidity distribution somewhat even across different sectors. How liquidity during 1920's in USA stands different was that, the sectors like Consumer Price Index is constantly DEFLATIONARY in the same decade when share market(and only share market) was extremely inflationary.

To simplify, my question is, what caused 1920's stock market inflation(presumably due to excessive liquidity) at the same time period when CPI was DEFLATIONARY(enough money was not present/spend in sector).

I am not educated in economics. I follow the subject only because it interests me. I work in a totally different field of study and thereby please excuse my ignorance about the subject for where ever I went wrong :) 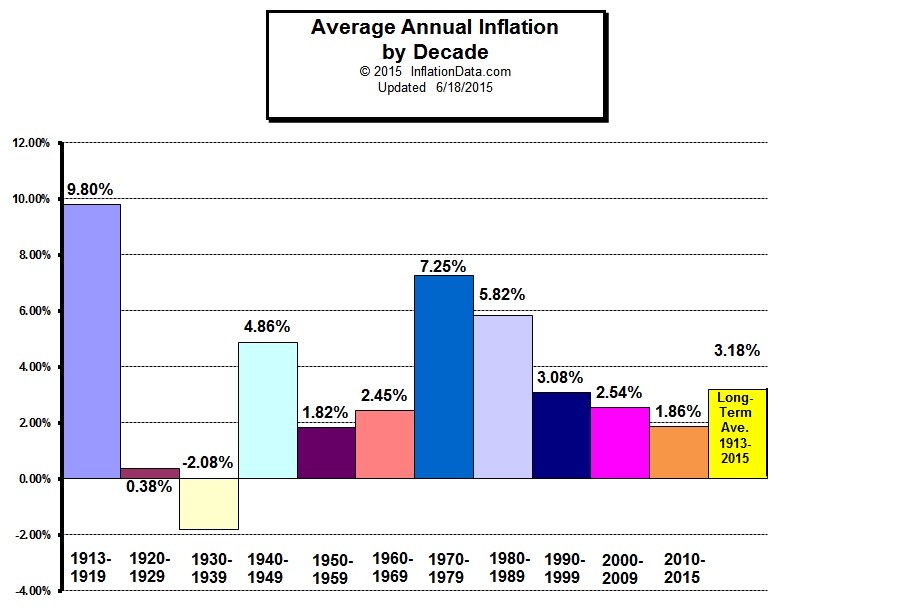 The inflation data provided are not useful in this context. The average inflation shown is a mixture of the outcome of a post-WWI deflation, recovery, and price stability. One would need to look at more specific periods. FRED CPI data

Equity prices are supposed to equal the discounted value of future earnings/dividends (the dividend discount model). This means that fair value is highly sensitive to expectations about the future. The 1920s was a period of economic dynamism, where many large firms using new technologies became dominant. It is completely unsurprising that stock prices rose during the expansion.

The linkage between monetary tightening and stock prices is a standard feature of Austrian economics and/or financial market commentary, but it is not widely respected among other economic theories.

Not the answer you're looking for? Browse other questions tagged inflation federal-reserve deflation liquidity market-failure or ask your own question.

3
Are Open Market Operations a Gift to the .1%?
8
Are there any surveys of economists on the determinants of healthcare price increases in the US, particularly over several decades?