In Britain during the 1940s life expectancy shot up by seven years, thanks to a wartime rationing system that ensured everyone had nourishing (if dull) food.

I was surprised to read the above sentence. It seems to suggest that the wartime rationing system was the leading or even sole cause of a seven-year increase in life expectancy in Britain in the 1940s.

So, I wonder if there have been actual studies by economists/demographers/social scientists on the effects of wartime rationing on British life expectancy and what they say? 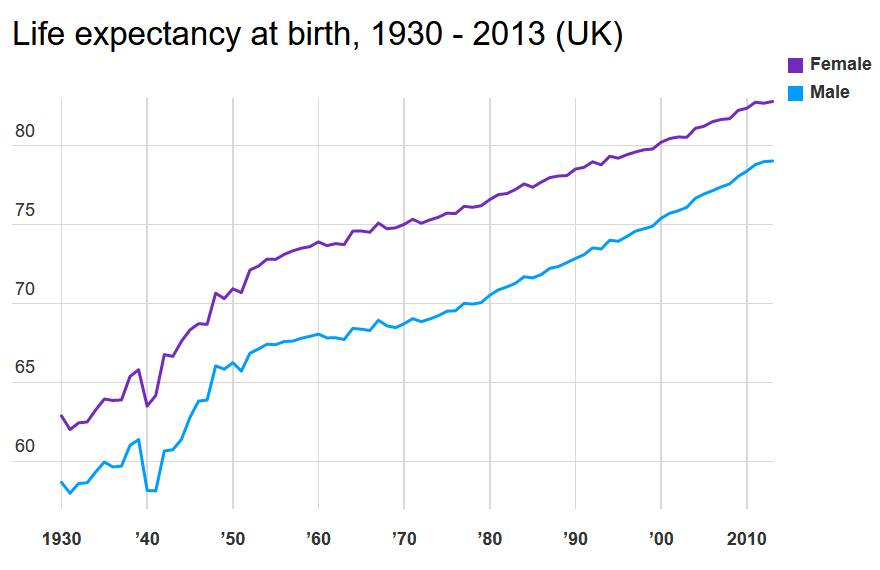