Why don't suppliers increase price after a positive demand shock? 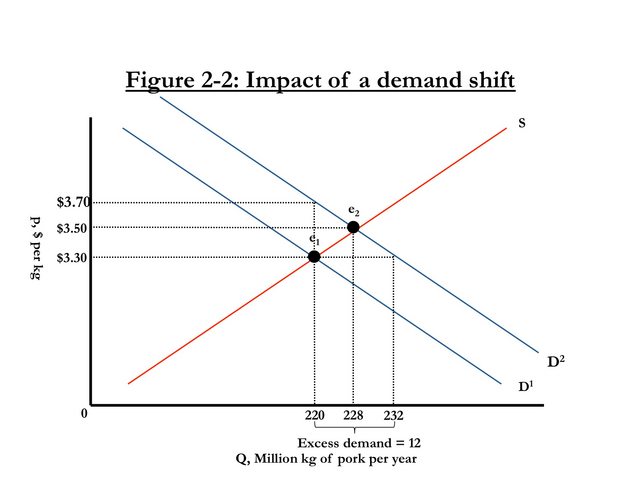 This is because of competition. If you would keep the quantity supplied low someone else would produce as they can both earn profit and increase their market share by doing so.

This being said there are situations where producers actually keep the quantity limited so they can increase the price. We call this kind of situation collusion (or cartel).

However, collusion is forbidden by laws in virtually all countries around the world so it is not easy to achieve. Firms can still try to collude tacitly, that is they try to collude without making specific deal which would be unlawful. However, tacit collusion is very hard to sustain and becomes harder the more firms there are in the market. This is because tacit collusion requires a lot of unspoken coordination among the firms (and it has to be unspoken as in many countries even discussing collusion is illegal and heavily penalized. Furthermore, many laws incentivize firms to ‘snitch’ as usually firms that snitch are not punished yet their colluding competitors are). You can see some industrial organization textbook that showcases models in which that can happen - for example Industrial Organization: Markets and Strategies by Belleflamme and Peitz or the Theory of Industrial Organization by Tirole. This is also touched upon in most introductory undergraduate economics textbooks when they discuss duopolies, so you might just try to look for duopoly chapter in book/lecture notes you follow, but they often don’t do the subject enough justice.

If you are however, studying economics 101 competition will be for most part assumed to be perfect and under perfect competition it’s virtually impossible to sustain any collusion agreement that is not enforceable in law (and again all such agreements are illegal in almost all countries).

Not the answer you're looking for? Browse other questions tagged supply-and-demand general-equilibrium or ask your own question.