Are Price and Quantity Conjugate Variables?

I am taking a thermodynamics class. In this class one of the things that is discussed is how the partial derivatives of the internal energy with respect to extensive parameters (entropy, volume, mol number, etc) give rise to intensive parameters (temperature, pressure, electrochemical potential, etc). For example for pressure and volume:

The similarity between pressure volume diagrams and price quantity graphs (see below) got me thinking, is there a similar conjugate relationship between price and quantity? Maybe something like this:

Where $P$ is the price, $Q$ is the quantity, $D^*$ is either demand, supply or the conjugate of either and $U$ is some sort of economic (as opposed to thermodynamic) potential. This $U$ could be found with an intrgral but does it have a name? Can we use Legendre transforms to generate more potentials? 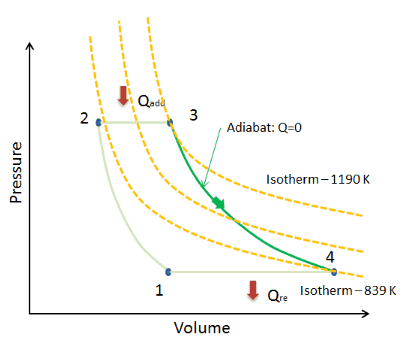 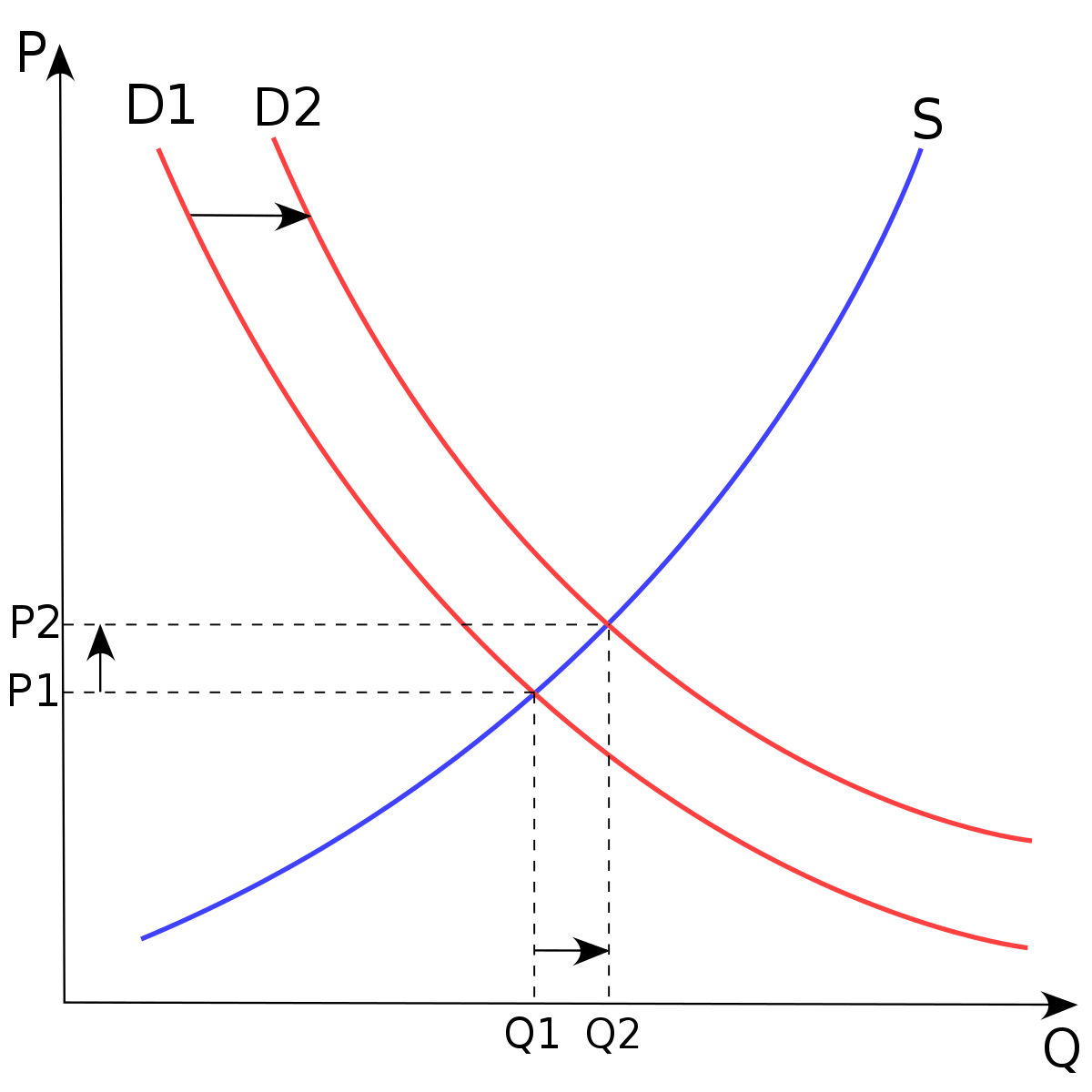 Lauwrence Lau (1969) has pointed out that "Samuelson has pointed out the basic duality that exists between the direct and indirect utility functions: They are connected by Legendre’s duaI transformation." Lau (1973, chapter 1.3, section 1.4) makes intensive use of the Legendre transformation for deriving dual relationships between production and profit functions. This chapter is available here. Most duality theory between direct and indirect utility functions, and between production, cost and profit functions rely on these relationships (See also Blackorby, Primont and Russell, 1978).

Let p denote pressure and V denote volume then U = p x V where the units of pressure times the units of volume must equal the units for work, heat, and energy.

Tables 2-4 of the NIST Guide to the SI Units show that pressure times volume are equivalent to work, power, and heat expressed as base SI units:

Let P denote price and Q denote quantity then Ue = P x Q where the units of price times the units of quantity (edit: revenue) must then be the units for "economic potential".

I would argue that even if price and quantity can be treated like conjugate variables in a model there is still the challenge of establishing a revenue model as an analog to thermodynamic internal energy models within the economic measurement context.

Not the answer you're looking for? Browse other questions tagged mathematical-economics econophysics or ask your own question.

1
Finding an intercept on percentage based data and using dummy variables
5
Kuhn Tucker Conditions with fewer non-negativity constraints than number of variables
0
What does the sun product of price times quantity divided by average price
0
How to determine price per unit and quantity sold of product from financial statement
1
What does "dependent and independent variables only vary at the ($g,t$) level mean?
1
Why standard errors in country-level variables are higher than that in firm-level variables?