Beware, however, that in contexts where a high degree of mathematical rigor is not required, it is sometimes taken as a rule-of-thumb that flat demand curves are "generally" more elastic than steep ones. Hence slope becomes a proxy for elasticity in those less rigorous discourses. 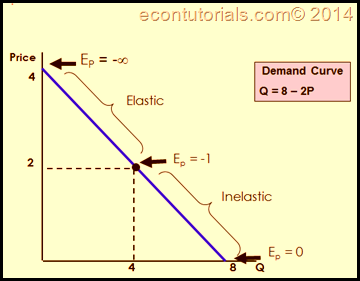 It's easier to argue the differences in slope between two agents once that has been clarified.

Not the answer you're looking for? Browse other questions tagged microeconomics mathematical-economics finance financial-economics or ask your own question.