I have a individual-by-year panel. Although age is varying within an individual, its variation is fully absorbed when I include individual fixed effects and time fixed effects. This is because each individual has a unique birth year. My question is, when I run $$ Y_{i,t} = \beta X_{i,t} + \alpha_i + \delta_t+\epsilon_{i,t}, $$ does "age effect" play a role in the estimates?

If I understand your question correctly, then in the current set up you describe, the answer is "maybe"--meaning, age might be effecting your estimate as an omitted variable, but you are currently not accounting for it if is doing so in anycase.

To clarify, individual fixed effects are simply controlling for omitted variables that vary among individuals, but not across time. These omitted variables could include such things as age, gender, religion, or whatever, but until they are explicitly accounted for in your model, they are just omitted. In your specification, what the fixed effects model is really doing is just splitting up your estimation of the regression line into multiple lines with their own intercept term, $\alpha_i$. An illustration to make it more clear: 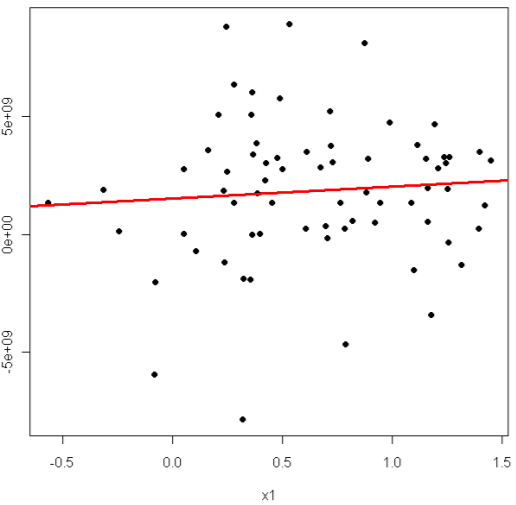 In this image, you have OLS, which is trying to fit a regression line to all the data points. The coefficient you are trying to estimate, $\beta$ is the slope of this line. 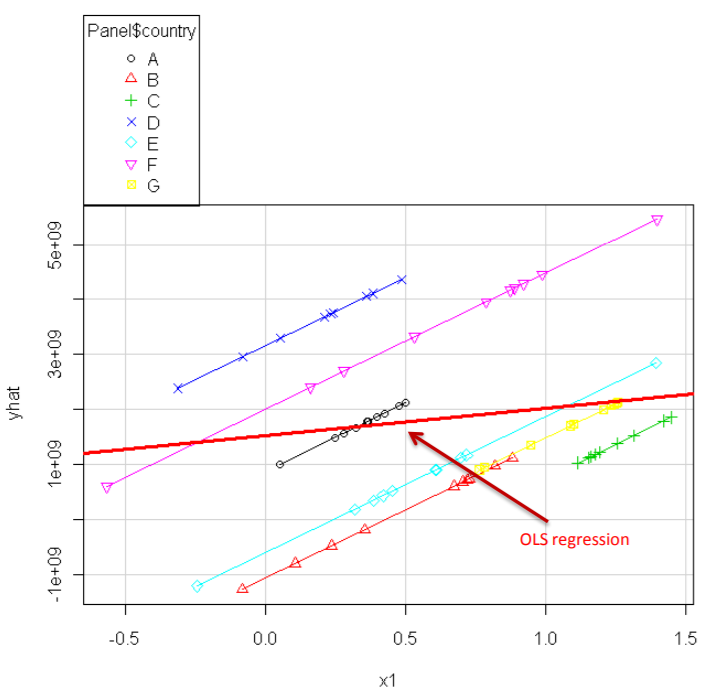 Here are those exact same data points, but with a fixed effects model. What the fixed effects model is essentially doing is grouping the different entitities (or in your case, individuals) in the data together, and estimating a separate regression line for each of them. The $\alpha_i$ term is the intercept for each of those entitites/invididuals. The invididual fixed effects assumes that the omitted variables could take on different values for one individual compared to the other, but their effect on that individual themselves will be negligeable or only changing at a constant rate over time. In your model, you can see that the $\beta$ you are trying to estimate does not have the $i$ subscript, which means that you are trying to estimate a single, similar slope, for all these different regression lines, which in theory, should be moving in parallel (as can be seen in the image).

If you believe that one of the omitted variables in your model is actually having an effect on your estimates, such as age, these lines would no longer be parallel, and you would need to account for the omitted variable explicitly as you would do in OLS. So for example, assuming in your model $X$ is your regressor of interest, if you wanted to control for the "age effect", your specification could be something like:

Until you add this control for age to your model, your $\beta$ estimate is not accounting for systematic differences in the different age groups in your data, which, assuming there are differences by age groups, would mean your data is biased.