Is there any pressure to keep currency exchange rates around 1?

I notice that for any pair of currencies, the exchange rates seem to stay around 1 (as opposed to, say, 1,000,000). This is no longer the case if one country experiences an economic crisis that results in a very high inflation, but otherwise, rates don't seem to deviate very much from 1.

As you may have guessed I have very little knowledge in finance, so correct me if any of my assumptions are wrong, my aim here is to learn.

Why is this? Is this something most countries do? Does this principle have a name?

There are some counterexamples to the premise of your question: 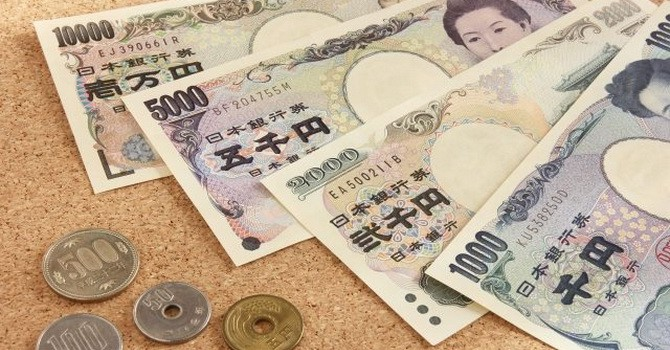 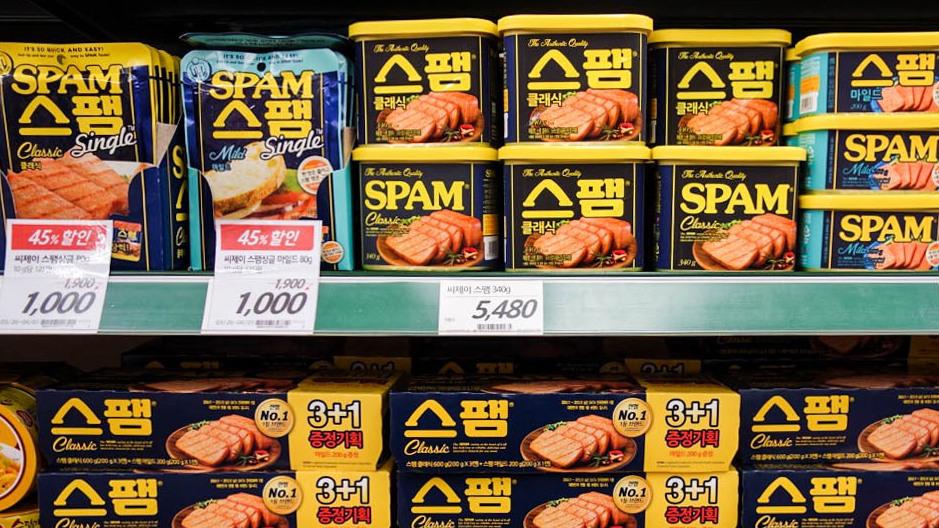 Bank notes (note that they write "mil" in small letters instead of 000): 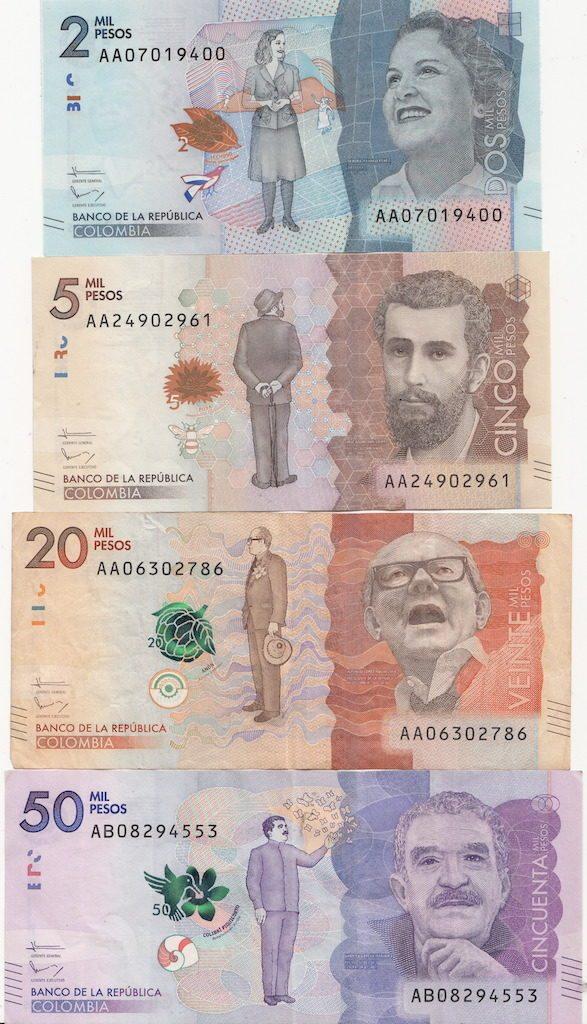 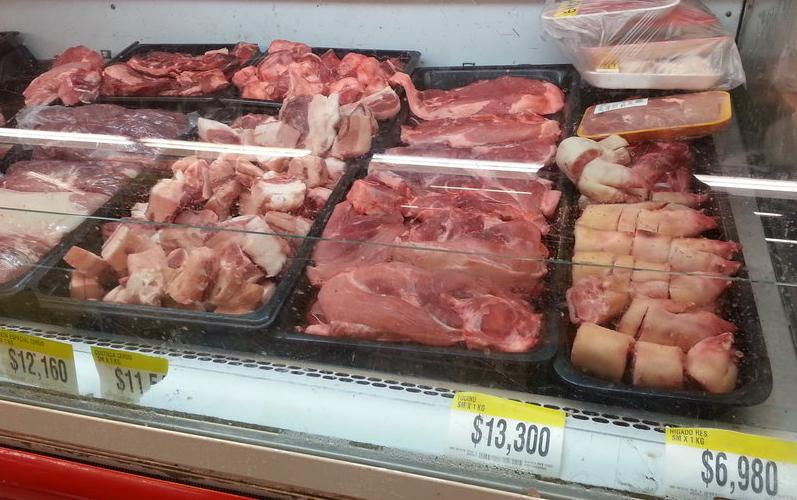 Note that $ denotes the peso, not U.S. dollars. 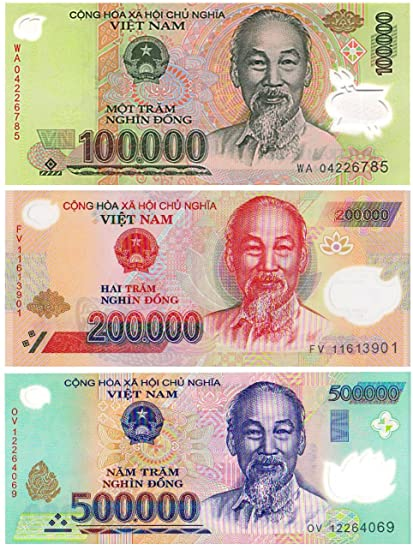 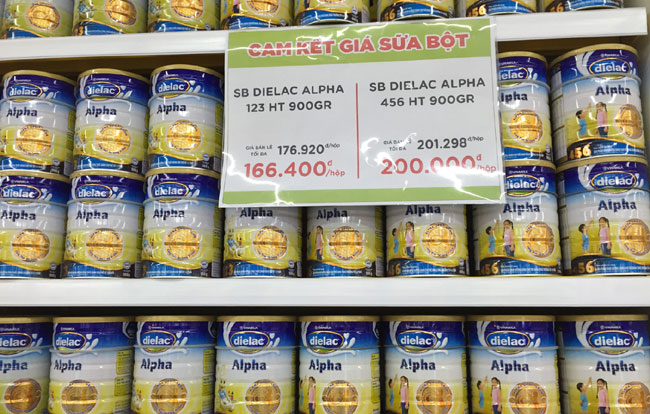 etc. These countries are not in any kind of economic crisis. The exchange rates are reasonably stable. The large numbers don't inconvenience anyone (except for some badly designed IT systems that can't handle very large or very small numbers accurately). These countries are all doing well.

Conversely, let us consider two countries at the opposite end from "doing well", whose currency is rapidly depreciating versus USD: 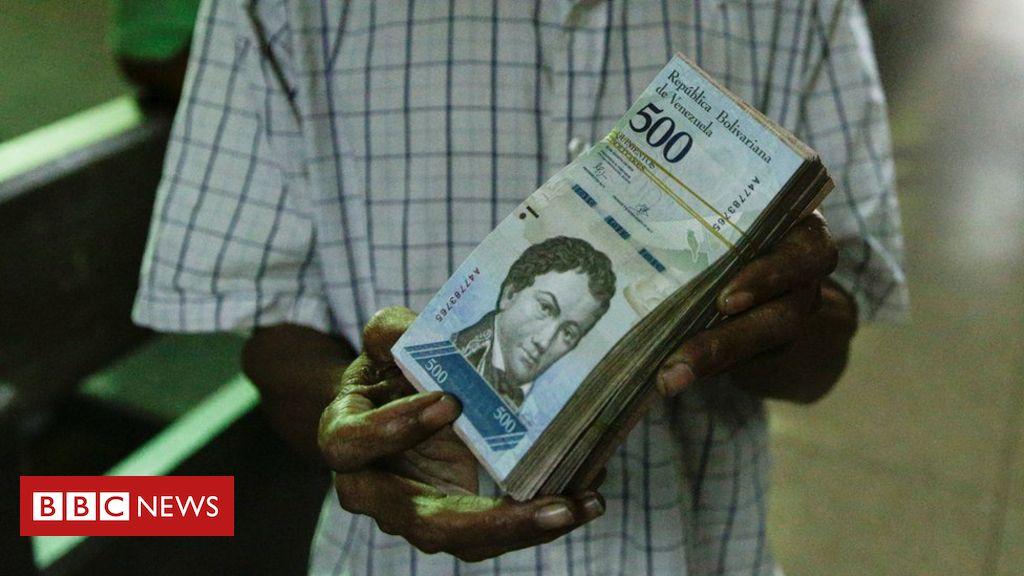 That did not help. Russia is still broke: 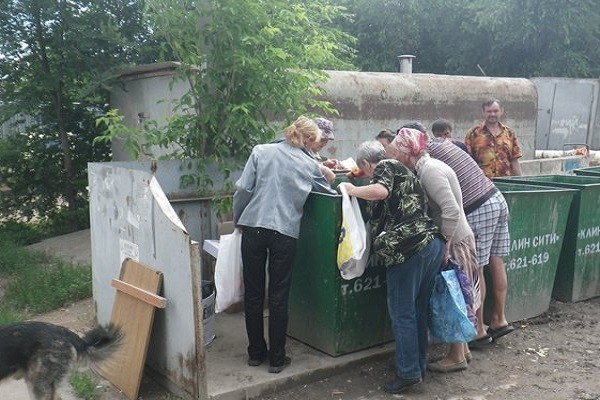 Desperate Russian officials can't avert another imminent sovereign default, but are looking to delay the inevitable. They discuss redenominating their rouble again, dropping 2 more zeroes, and making 1 new rouble more valuable than 1 U.S. dollar, probably some variant of the Soviet "confiscatory redenomination" of 1947 (see https://en.wikipedia.org/wiki/Soviet_ruble#Fifth_Soviet_ruble,_1947%E2%80%931961 ). This won't help. Except for stroking Russian national pride, I fail to see the benefit of having a currency unit worth more than 1 USD.

Zimbamwe too used to have lots of zeroes on their bank notes:

but this was a symptom of their problems, not the cause.

Let us therefore look at some examples of currencies whose 1 unit is worth substantialy more than 1 USD. 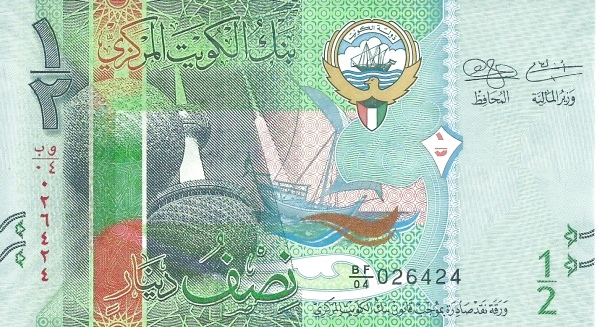 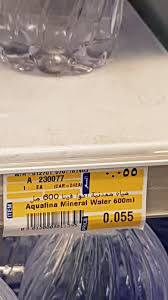 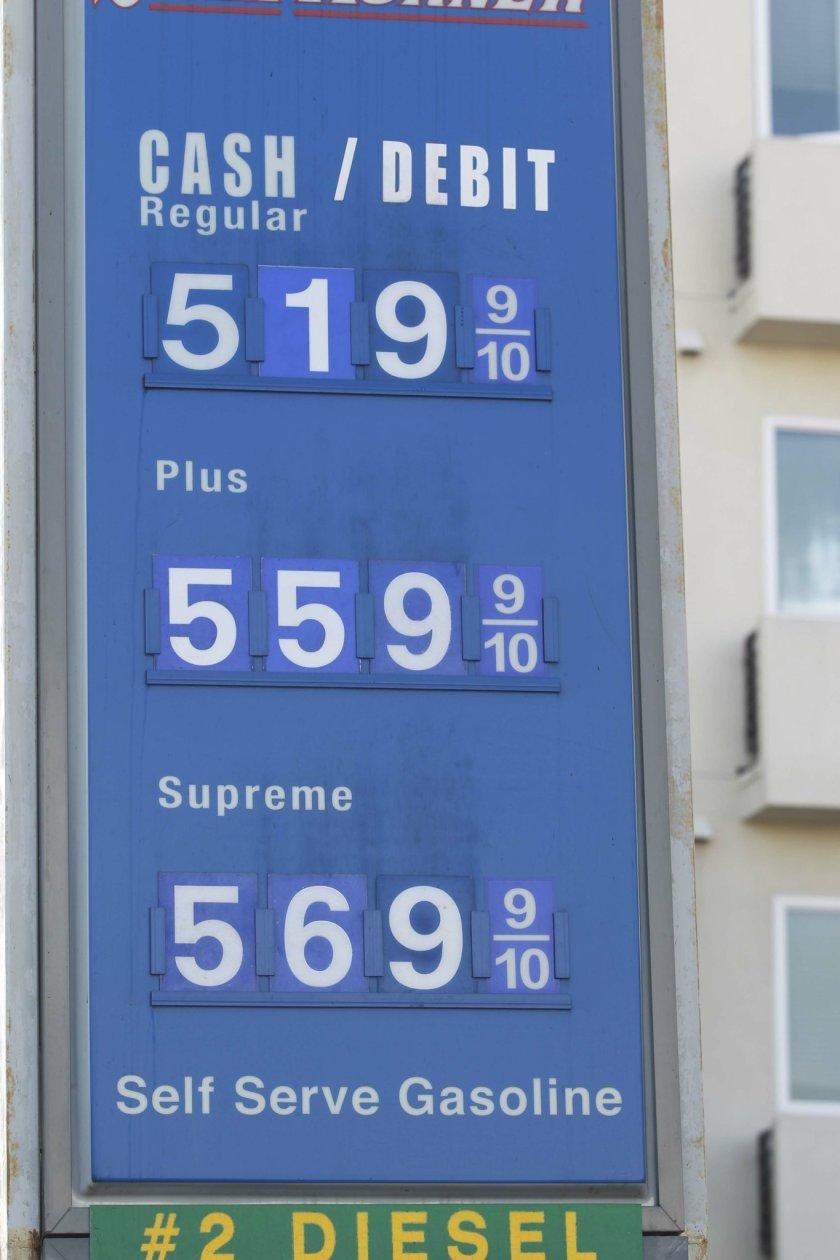 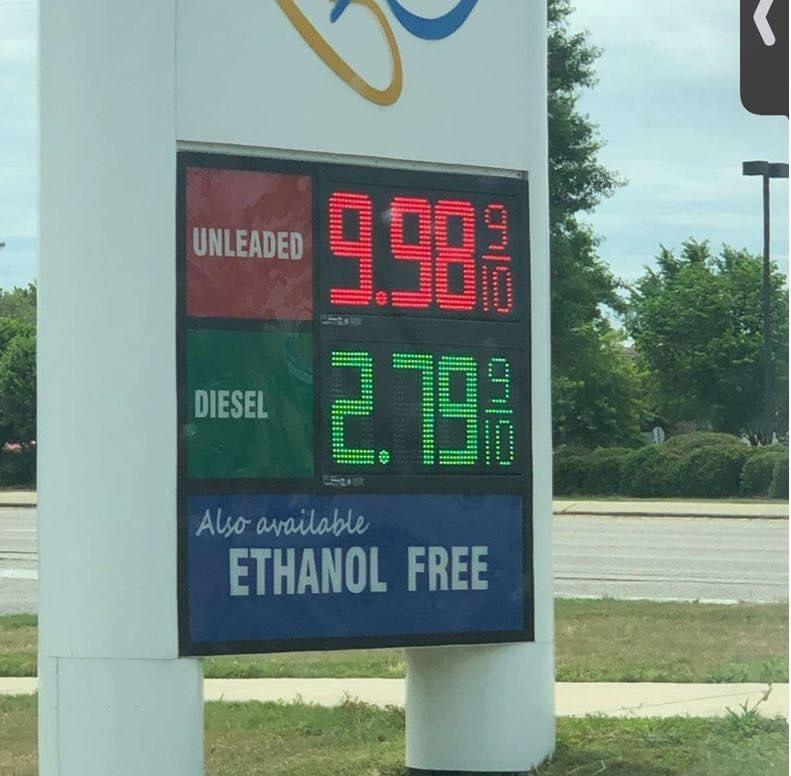 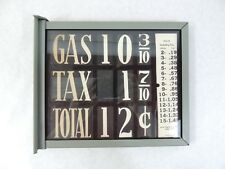 A good (but not quite complete) list of recent redenominations can be found in Wikipedia https://en.wikipedia.org/wiki/Redenomination#List_of_currency_redenominations . As you see, just swapping 1,000 units of the old currency for 1 unit of the new currency changes nothing. However in the 1947 Soviet confiscatory redenomination cited above, if the state owed you 10 old roubles before, then the state now owed you only 1 new rouble. But if you owed the state 10 old roubles, then you still owed 10 new roubles to the state. This may be the kind of scheme that Russian officials are contemplating again.

This is mostly done by the individual countries out of convenience. First, most countries have a main currency, say the US-Dollar, and this unit can be separated into 100 small units, ie cents. One cent is then the smallest currency unit available in the US.

So if a country had a currency with a value much higher than 1 US-Dollar, that would be inconvenient because prices could not be adjusted as accurately. Imagine everything have to cost an integer amount of US-Dollars.

Having a currency value much lower is also inconvenient because you have to keep track of all the extra zeros that don't add any additional information. This does happen as the examples Dimitri Vulis answer show. Usually prices are then marked not directly in South Korean Won but rather in units of 1000 Won again resulting in small easy to use numbers.

3
Does each stock exchange only trade in one currency?
4
What would happen in Venezuela if the currency exchange control is removed overnight?
2
Norway inflation and exchange rates
1
Why exchange rates of national currency are usually stable, where as cryptocurrency like bitcoin and ethereum is highly volatile?
2
why is the term fiat money or fiat currency and is it the same as legal tender or are there any differences?
1
Is Currency Devaluation a cause or effect of interest rates?
0
Is there an alternative to currency to facilitate exchange of goods and services?
2
Are there any benefits of moderate devaluation of a currency?
0
Create currency with truly fixed exchange rate