Is clustered standard errors the best way for all regressions that uses clustered data? 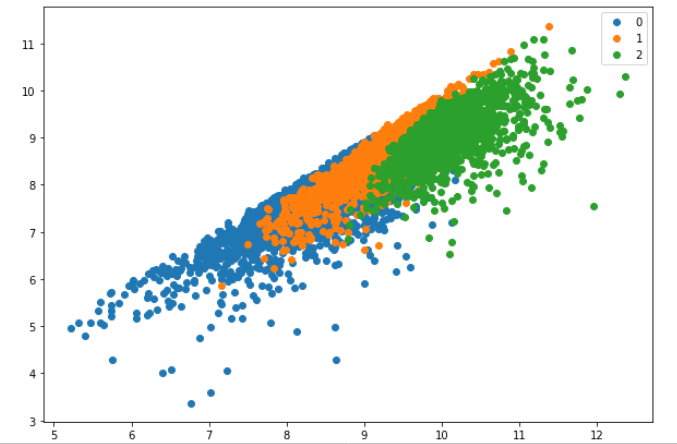 If you have reason to believe your standard errors should be clustered, it means you think that there is some association between the cluster variable and your outcome. If that's the case, then you should absolutely include the cluster variable in the regression itself, at least as a fixed effect. Typically, it's most efficient to do that using xtreg orareg. Both allow the vce(cluster clustvar) option.

If you only include your cluster variable as a fixed effect, then you are implicitly assuming that the coefficients across clusters are the same but allowing for different intercepts - that's not a consequence of clustering the standard errors, but of the underlying parametric model. If you want to allow for varying coefficient estimates between clusters, you could include interactions between your independent variables and your cluster variables.

5
Are White's Robust standard errors robust to clustered errors?
3
Serial correlation and clustered correlation in FE and FD estimators
10
Regression over the whole population
4
Clustered standard errors
6
What type of graph can be hepful to explain the type of errors that should be used?
2
Does anyone recognize the shape of this residuals vs. fitted plot?
3
Need Clarification of Terms: Innovation v.s. Disturbance
1
Interpretation of regression output for different models