If Bitcoin becomes a globally accepted store of value, would it be liable to the same problems that mired the gold standard?

I am reading this article here that explains why bitcoin is a better store of value than gold.

In sum, here are some of the reasons proposed: 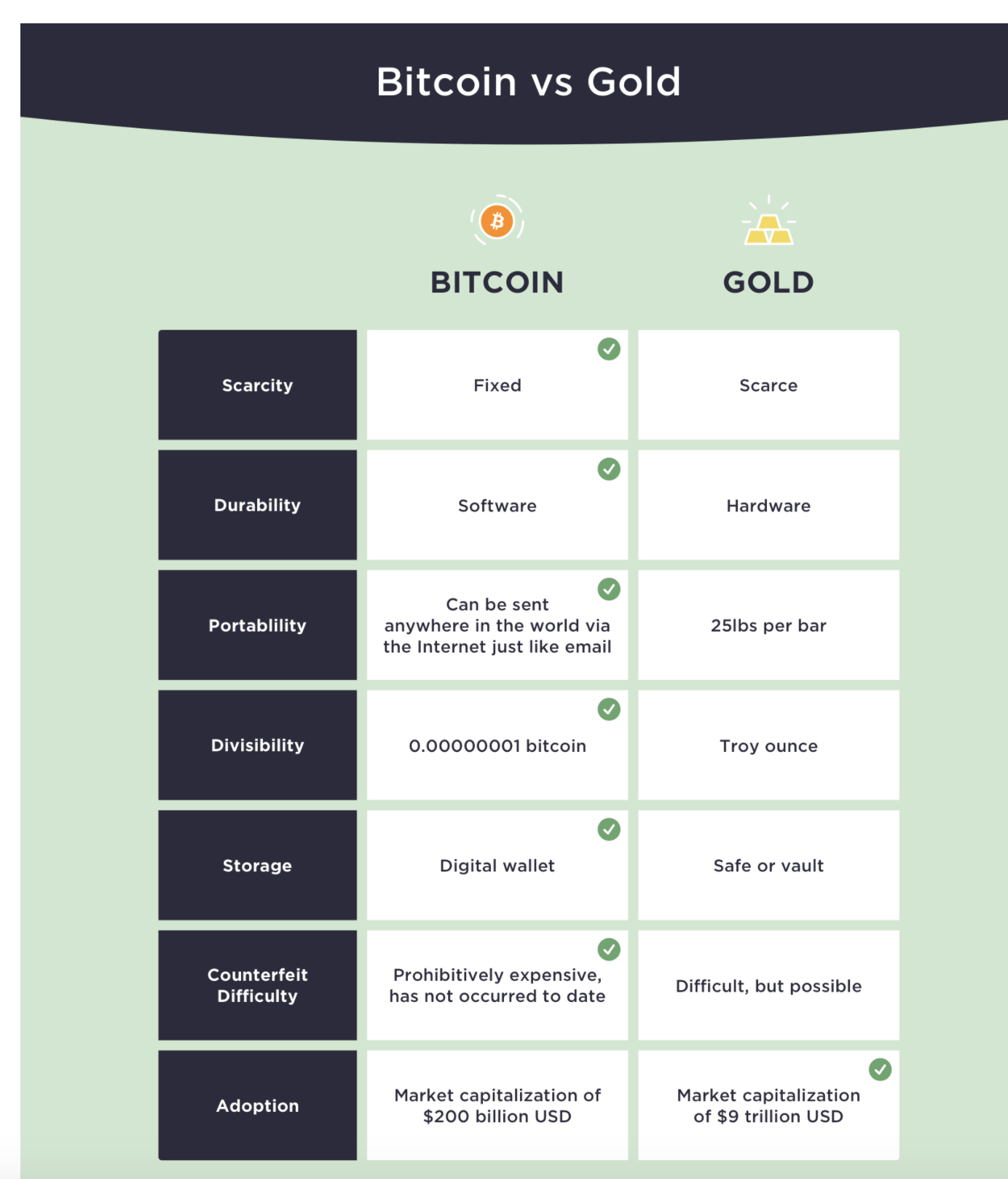 If someday a "bitcoin standard" does come to fruition, would it still be susceptible to the problems that plagued the gold standard?

It would not just be plagued by the same problems it would create some new ones.

Following the Weber (2016) who actually written research exploring exactly the question that you are asking here:

The scope of monetary policy would be more limited under the Bitcoin standard than under the gold standard. The ability to issue fiduciary currency would give central banks limited ability to act as lenders of last resort. However, virtually costless arbitrage of Bitcoin across countries would prevent central banks from implementing interest rate policies to affect their domestic economies.

An empirical examination of countries’ experience with the gold standard leads to the following conjectures about how the Bitcoin standard might perform:

The paper concludes by speculating that even if the Bitcoin standard were to come into existence, it would not last long, for two reasons: (1) The payments world is changing so rapidly that there will be a technological innovation that provides a potential medium of exchange with the same or greater benefits of Bitcoin or with lower costs. Such an innovation could come either from the private sector or from the government. (2) There would be pressure to return to a fiat money system so that a more activist monetary policy could be pursued.

In a nutshell, it would be pretty similar to gold standard but with some extra strings attached that would just additionally constrain monetary policy making it even slightly worse. As a consequence, if Bitcoin standard would ever become adopted it would likely perform even worse than Gold standard did (which is saying something), and would likely go the same way. You can find more detail on the workings of such standard in the paper itself.

The above still applies but let me also respond to the new infographic that was added to the question.

If someday this "bitcoin standard" does come to fruition, would it be susceptible to the problems that plagued the gold standard?

A bitcoin standard implies that all major countries have pegged their currencies to Bitcoin.

It is extremely unclear how a country could peg its currency to Bitcoin, nor is there any incentive for a country to do so.

If we can wave away this complication — which is difficult to justify — the resulting system would face the same issues that most historical versions of the Gold Standard face. The issue is that trade deficit countries are forced to tighten fiscal/monetary policy to stem losses of the asset backing their currency, while surplus countries were not obligated to adjust policy.

One could argue that a 100% cover ratio would solve that problem, but that then implies that the entire worldwide monetary base is Bitcoin. That makes the adoption problem even more difficult.

The only real advantage of "bitcoin standard" over gold standard is that bitcoin standard wouldn't drive gold prices up, thus depriving of it industries which need gold as a raw material.

Pretty much every other aspect of a monetary system based on a fixed quantity of monetary units remains the same, regardless of the nature of this monetary unit. For a start, there will be a problem of equal distribution (countries which currently don't have any bitcoins and accept them as a monetary standard will be just like those hedge funds who sold GameStop shares short, and now need to buy them no matter the price). And then there will be an ever-lasting problem of a fixed monetary supply which doesn't match the economic growth, and no way to stabilize the economy using monetary policies.

Governments like power, and power to print money is a lot of power.

Rather than it being far-fetched that the government would invade the privacy and/or prevent the use of Bitcoin (and its competitors) it seems to me that the more successful it is the more likely these possibilities would be.

It is hard for me to imagine that they would allow Bitcoin (or gold) to be an obviously better choice than the money and credit that they are producing. I suspect that Bitcoin’s biggest risk is being successful, because if it’s successful, the government will try to kill it and they have a lot of power to succeed.

This is the shabby secret of the welfare statists' tirades against gold. Deficit spending is simply a scheme for the confiscation of wealth. Gold stands in the way of this insidious process. It stands as a protector of property rights. If one grasps this, one has no difficulty in understanding the statists' antagonism toward the gold standard.

It would have all the same "problems" (in quotes because some of its perceived problems were probably beneficial) only moreso. One key problem with gold was that it enforced liquidity constraints when emergency demanded flexibility. Bitcoin being a finite quantity is the exemplar of inelasticity and it will cause the same problem only moreso. Beyond this, its distribution is radically skewed in a way which gold never was....gold was more egalitarian. In short, whatever BTC becomes it will not be a "bitcoin standard" in the way that the world was once constrained by a "gold standard".

1
What were the problems with the gold standard?

15
What benefits does Bitcoin (i.e. cryptocurrency) offer?
4
because bitcoins do not generate earnings, then (it is a ponzi scheme)?
2
Is it valid to compare cryptocurrencies by using their smallest divisible unit?
2
Currency Value Formula
2
Questions about the gold standard and exchange rates
4
Bretton Woods vs Gold Standard
1
What were the problems with the gold standard?
0
Do leverage pools force net negative outcomes? How are leveraged futures profits payed?
0
Is it possible for a coin / token to act as long-term store of value and money at the same time?