I would like to know whether the following reasoning regarding the instrumental variable approach is acceptable. I understand there are case-by-case factors that affect the applicability of instruments that I am not discussing below. But I just want to know if the general logic is correct or if I am missing something

Let's say that we are studying the effect of some state-level policy on some state-level outcome. We could run a regression with the policy variable as a covariate, but it is possible that there is reverse causality. Let's say that one of the factors driving the reverse causality is that there are special interests that would benefit from the policy, and states with higher values for the outcome variable have stronger special interests that lobby policymakers to implement it. If campaign contributions only have an indirect causal influence on the dependent variable through the policy, then it would satisfy the exclusion restriction for instruments. 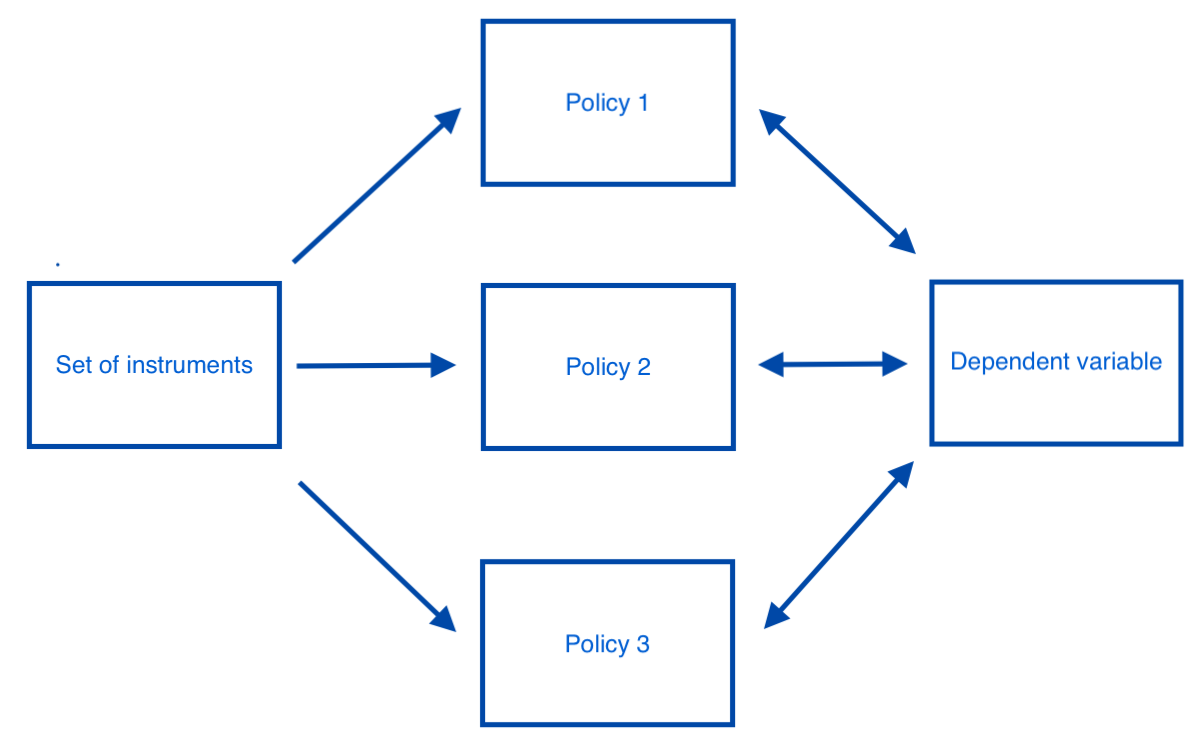 Browse other questions tagged regression instrumental-variable endogeneity or ask your own question.

5
IV - Is this procedure valid?
4
Can you use more than one instrumental variables in an Econometric model?
5
Confounding versus endogenous variables. What is their relative hierarchical position?
0
Is it reasonable, in panel data, to use past values of explanatory variables as instruments to deal with simultaneous causality?
3
Some confusions about instrumental variable (econometrics)
4
is endogeneity a problem in the first-stage regression in a two-stage least square regression?
1
Using dependent variable's and exogenous variables' lags as instruments in 2SLS
4
Is this an an endogeneity/simultaneity problem?
1
What is the example of inaccurate impact due to endogeneity?