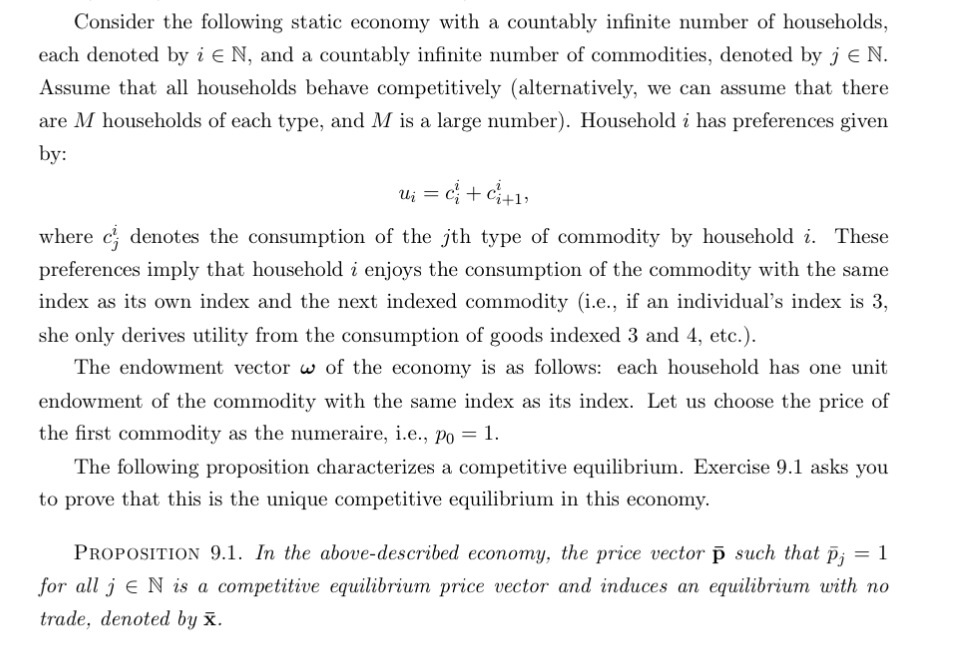 3
Writing the core as the intersection of pareto efficient outcomes of all coalitions
0
In modern economics, what are the least restrictive conditions shown to theoretically achieve Pareto Efficiency?
2
In Diamond's OLG model, why is capital equal to saving by the young in previous period?
2
How to prove dynamic inefficiency in the Solow model?
0
Are slacks the same as mix-inefficiency?
0
Are overlapping generation (OLG) models extensions of a DSGE model?
1
Do points inside the PPF curve always mean productive inefficiency?
0
Finding the set of Pareto Optimal Allocations