What is the purpose of taxes if central banks can fund deficit spending?

Somewhat straight forward. If the federal reserve can print money to buy treasuries to fund deficit spending, what is the purpose of taxes? Sure, taxes reduce the amount of deficit that needs to be picked up by the Fed, but if, as ive seen argued, money “printing” doesn’t necessarily lead to inflation whats the point of levying taxes? Why doesn’t the fed just procure all of the money itself if it could theoretically do so without adverse affects?

Because Fed or any central bank cannot fund 100% of a budget without any adverse effect. I do not know where you heard such argument but it is blatantly false.

First, it is virtually unanimously agreed by top policy economists that government cannot fund arbitrary amount of real spending (i.e. spending on real goods and services). This question was actually put forward in a poll among the top Ivy league US economists by IGM and there was almost unanimous agreement that government cannot do that (in fact there was no one who even agreed that it could just few responses with no opinion, with low confidence, since the poll scores that as well). 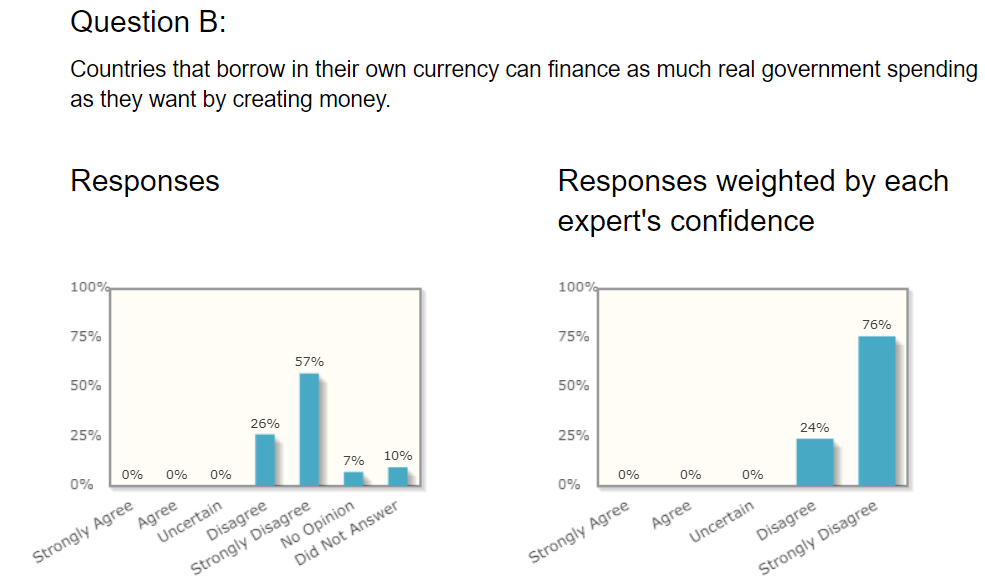 Numerous studies including Frain (2004) or DeGrauve & Polan (2005) show that there is causal relationship between inflation and money supply. 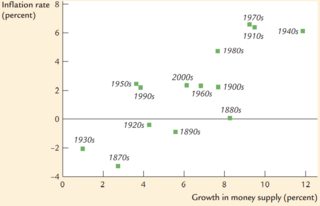 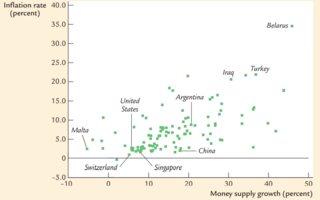 There is very little doubt in empirical research that there is relationship between money growth and inflation. There are still questions on how strong the relationship is, and how stable the relationship is over time, which is discussed in the studies cited above, but either evidence points toward causal relationship.

However, this does not mean government cannot monetarily finance some of its real spending, as despite of the above government can still earn seignorage on issuing money, and it can take some time before inflation kicks in as the relationship described above is not necessarily immediate but can work with lags. As a consequences taxes are necessarily to fund all other real spending that cannot be funded monetarily.

The purpose of some taxes is not only to finance government expenditure. Taxes are often partly to raise revenue and partly for other purposes, which include:

Not the answer you're looking for? Browse other questions tagged federal-reserve united-states taxation or ask your own question.

7
What are the pros and cons of eliminating corporate taxes?
16
How can banks pay interest to the central bank?
1
Is it possible to pay the internal debt of the country and to cover the budget deficit by increasing taxes?
2
What is the purpose of the Treasury issuing bonds?
0
Are major banks in US necessarily going to benefit from the rise of federal fund rates?
2
What is the purpose of a congestion tax with refund?