Are there an official divide of regions for economic data in united states?

When I was viewing economic data charts for US, I see these 8 different divisions:- 1) 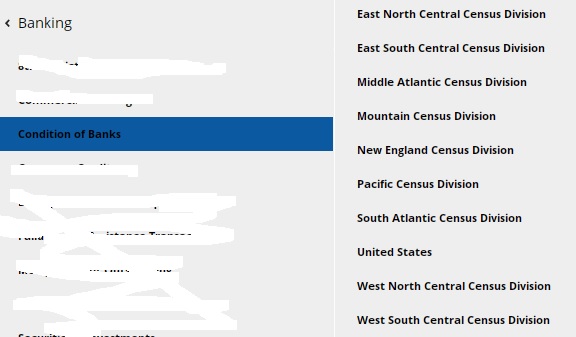 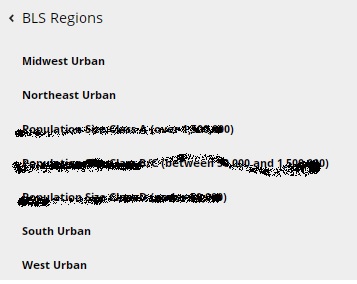 Which are, from what I know, cities.. but here every "city" is a region and contains areas from multiple states. 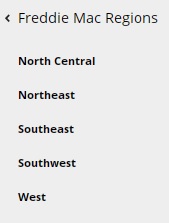 Is there a uniform division? and Are any of these divisions official? Or does each firm divide its data as it wants? and Are there a regulations to consider when making this divisions?. (I'm a beginner)

Unfortunately, how each branch chooses to divide their data is up to them. The census generally acts as the first-mover for regional divisions, but the census itself has changed defintions of regions over time.

Common divisions you will find across most data sets are: (in ascending size):

Unfortunately, the "region" you are mentioning does not seem to have a consistent definition. If there is some group defining it, it doesn't seem like they are particularly influential. Arthur O'Sullivan's Urban Economics textbook has surprisingly interesting breakdown of regional data, if you can get your hands on it.

Not the answer you're looking for? Browse other questions tagged united-states or ask your own question.