An influential paper by Angrist and Krueger (1991) used quarter of birth as an instrument for effect of schooling on earnings. Since compulsory schooling stops when you reach a certain age (so many dropout when they can). However, it turned out that quarter of birth is not a good instrument, correlated with family background and thus also earnings. 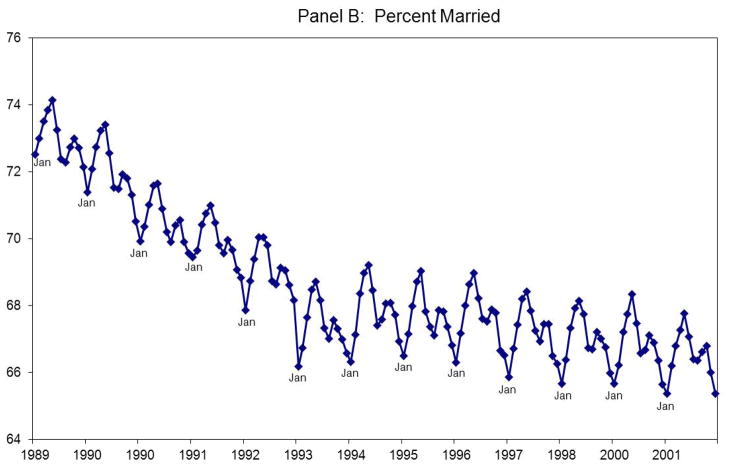 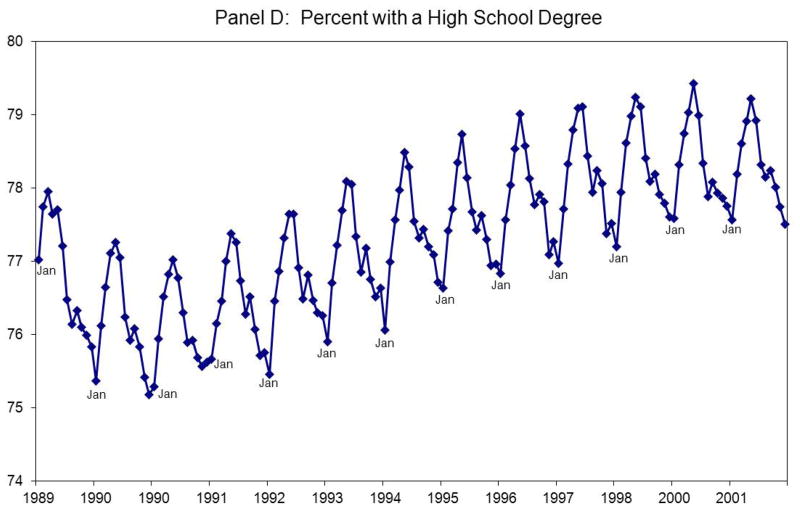 Ignoring the whole point of correlation versus causality, UMass student + coauthors showed that this result only holds when

The paper "A price theory of multi-sided platforms" (AER 2010) by E. Glen Weyl has a mistake which was pointed out by Tan and Wright (AER 2018). I think his paper was the first top-5 publication on two-sided platforms can be seen as quite influential. Other than the insulating tarifs, a key contribution was that profit maximization leads to classical and Spence distortions. Spence distortion means that only the externalities with respect to marginal (instead of all) users are internalized. Using American Express as an example, he writes

Given its limited ability to price discriminate, AmEx fails to fully internalize the preferences of loyal users, putting too little effort into attracting merchants and charging them a higher price than would be socially optimal.

Tan and Wright correct him

The mistake in Weyl's proof in Theorem 3, equations (7) and (11). He uses the FOC for the efficient price in the FOC for the monopoly price as if these FOC are evaluated at the same allocation. It probably happened because he did not use different indices to denote the socially / privately optimal allocations.

Crawford and Sobel (1982) provide the basic setting for the literature on cheap talk, and the model is taught in graduate-level microeconomics around the world. Theorem 1 of the paper shows the existence of partition equilibria in a general model of strategic information transmission. In 2021, Econometrica published a corrigendum to the proof of Theorem 1: the theorem itself is correct, but the original proof contains errors. Authors of the corrigendum provide a counter-example to statements in the original proof, and then come up with a correct proof.

This case is surprising first because the "later" is really late: the correction came 39 years and more than five thousand cites later. The other interesting part of the story is that the error was discovered at an undergrad seminar!

This note is based on the discussion in the undergraduate research seminar organized by the second author, of which the first author is a member.

(I realize I am almost 7 years late to this question, but since this question showed up again recently near the top of the Economics SE, I thought it would be nice to include this example.)

11
Open access datasets for teaching IV regression
6
Why hasn't JPE formally retracted Emily Oster's article "Hepatitis B and the Case of the Missing Women" (2005)?
6
Unexplained economic puzzles?
7
Best instruments for "years of schooling"/"education"
2
Is the basic RBC model a weak model?
0
The instrument in "The Colonial Origins of Comparative Development"

0
Is there a statistic that shows which countries would be owed money if all external public debts were payed immediately?