Would a world-wide currency be a good idea? [duplicate]

While every country has it's own political ideals, enforcing laws and rules, in an ever more globalized world, I believe the idea of fragmented economy is limiting big growth opportunities while creating a lot of unnecessary problems and bureaucracy around the world. So would changing to a globalized currency model be a good idea?

A single currency would require an entiity whose would control it and be responsible for it. While we could create a new one, we might as well just use an already existing entity to be responsible for it, like the United Nations. Picking the UN to regulate this currency world wide (or at least to the big list of State nations that are part of it), would give us the opportunity to add an extra layer to the government layers on top of the Nation layer, similar to what the European Union does. 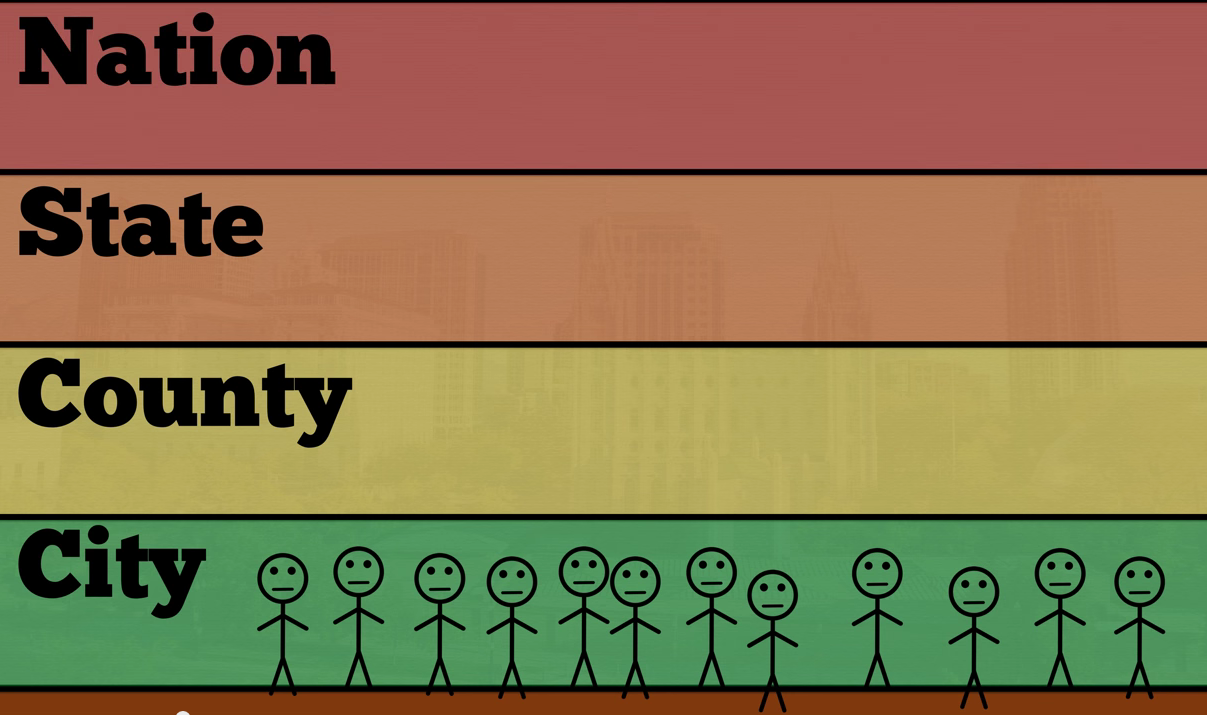 This would allow the United Nations not only to suggest rules, like the Human Rights, but to enforce them as law to its member states.

As mentioned before, we are living in a world more globalized every day. Some people work to different countries other than the ones they live in through the internet. This creates a currency exchange problem, where he is removing currency power from the country he's working for and giving it to the country he lives in, effectivelly lowering the first's value and raising the second's value. A single currency could solve this problem and also getting out of the way the whole exchange problem from the middle, and in some cases, the international bank transfer bureaucracy.

A single currency with an enforing entity controling entity could use this power to help countries in the desperate need to grow, I'm thinking about places like Zimbabwe, Niger and Ethiopia. By retrieving in the form of taxes a percentage of each nation's Gross Domestic Product (let's say, 3%?), summing it all up, then averaging it by the number of member states, and then redistributing this to each country, we would be in fact spreading resources from wealthy parts of the world to the poorest in a fair way. Everyone contributes as they can so a few gets back. To avoid countries which could use this system to just sit back doing nothing, waiting for the money to come in, their governments are obligated to use this money to invest in the country's industries (or whatever are the country's activities which make money)

Of course, this is just a simple idea which I didn't develop, it can have much more potential and bring it's own problems, that's why I'm posting it here, so we can discuss about them. Also I'm sorry for my weird english and terms used, it's not my main language and I'm not an economics student, but I hope it's understandable.

currency money
Share
Improve this question
asked May 4 '15 at 10:26

I agree with the members that have voted to close, but I felt obliged to point out an important confusion in the question. The OP writes

"A single currency with an enforcing entity controlling entity could use this power to help countries in the desperate need to grow,... By retrieving in the form of taxes a percentage of each nation's Gross Domestic Product... and then redistributing this to each country, we would be in fact spreading resources from wealthy parts of the world to the poorest in a fair way."

It appears therefore that the OP focuses on issues of global income/wealth inequality, and he thinks that, under a common currency, redistribution would be easier...

...The OP fails to see that, in order to have a global currency, it would take a "geopolitical will" from the parties involved, which, if it existed, the contribution of a common currency as a "redistribution facilitator" would be negligible.

One important reason of why we do not have a global common currency, has to do with the fact that we do not feel that much "connected", truly "parts of a single whole". Hence, wealth redistribution to the extent imagined by the OP is not something universally desired. Because if such a sense of being part of a single whole was the dominant flavor of human existence, the desire to redistribute would flow rather naturally from it, and then it could actually happen whether we had a common currency or not.

Now I am voting to close also.

Not the answer you're looking for? Browse other questions tagged currency money or ask your own question.

8
What would happen if the world switched to a single currency?

3
Currency substitution after withdrawal from a currency union?
5
Why is the Euro a bad idea compared to other currencies?
3
Can small countries use a foreign currency as their official currency?
3
Who gets newly printed currency?
4
Are there plausible scenarios for the U.S. dollar to fall out of use as the world's reserve currency?
3
Confused about relation of inflation to a currency's depreciation?
20
Why do different countries have different currency?
0
What's the economic effect of a country reducing its imports?
0
Purchasing power of currency abroad