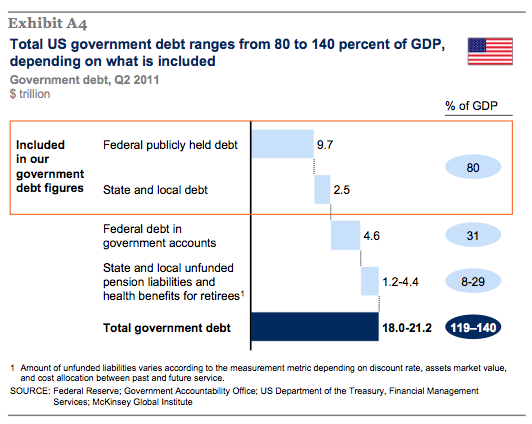 22
Who exactly foots the bill if Greece defaults

6
How might the Swiss currency floor be unwound?
2
What is the difference betwene a partial default and having debts partially written off?
16
Should Finland leave the eurozone?
5
Why should Greece destroy their cash euros?
5
Have the Greek bailouts been included in state budgets Eurozone members?
19
If I don't pay a debt, then the creditor takes my goods. Why, then, do Greek creditors not take Greece?
3
Why did Greece not solve its debt problem by selling treasury bond to its own people?
2
Why obligation acceleration triggers Credit-Default Swaps (CDS)?