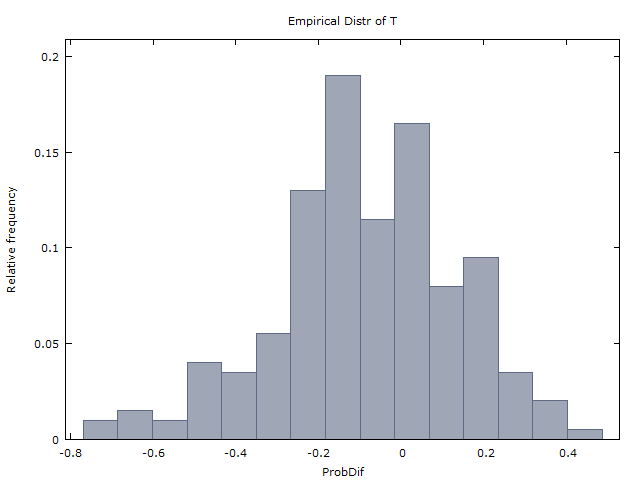 12
Why use empirical macroeconomic models when they are not policy invariant (Lucas Critique)?
2
Dimensional analysis for the qdf/quantile function corresponding to the pdf/CDF for the size distribution of income
7
Do people really care about higher moments?
3
Multivariate linear regression: how to test for whether the slopes are the same?
1
Does random sampling cause zero conditional mean?
4
How to deal with multiplicatively constant and additively constant fixed effects?