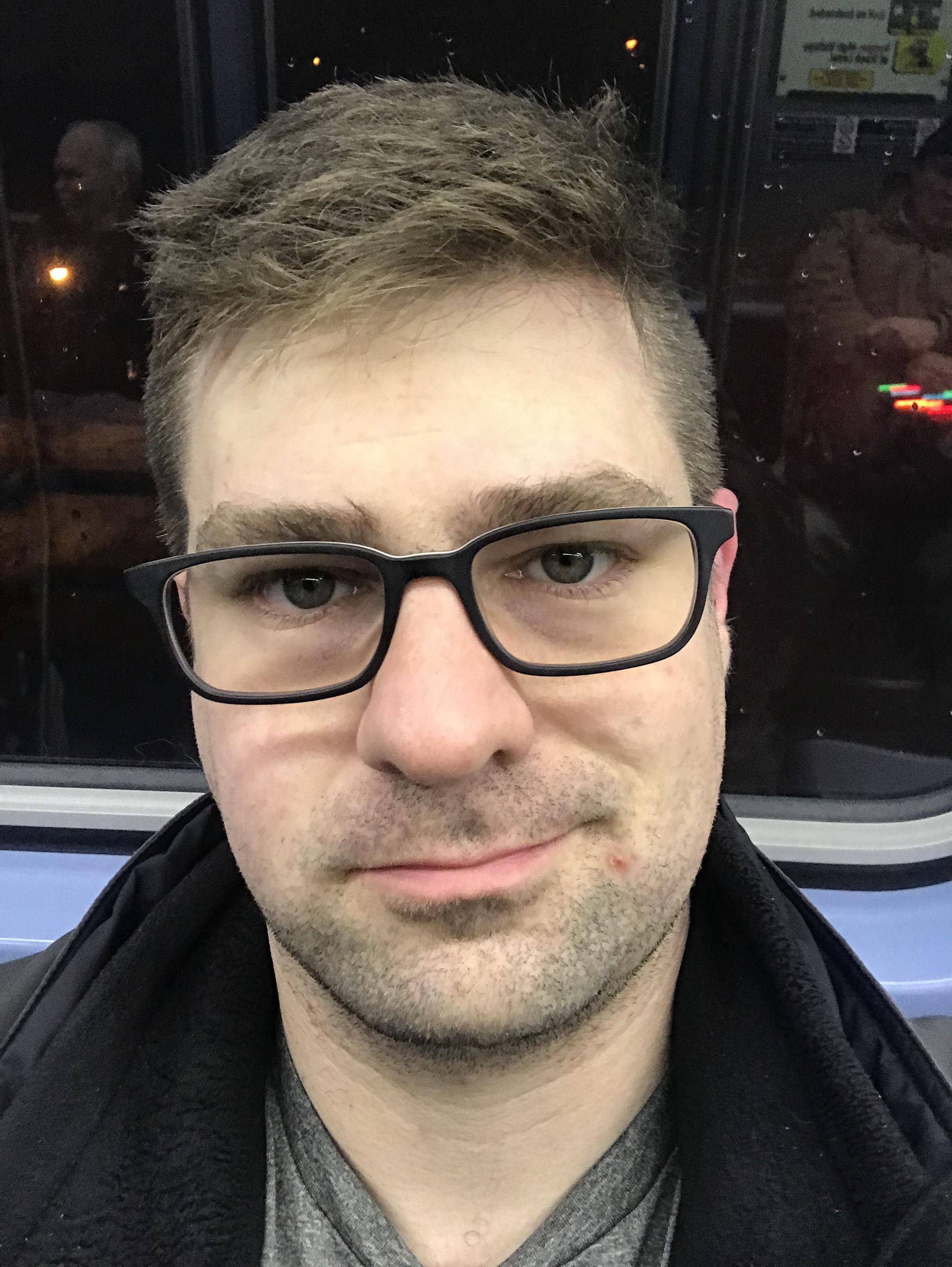 I am an avowed atheist. I feel that all theists should be respected and afforded the same dignity as anyone else. However, if one does not afford me that same consideration I can and will retort without compunction.

I am a social democrat. I'm not a communist or a fascist.

We need a system of government where money and party politics are not prioritized over the consensus of the electorate.

The modern Republican Party is an embarrassment and a disgrace.

Libertarianism is a half-baked idea that sounds like a great on paper but, once you get into the details, doesn't provide the tools to realistically maintain a society based on universal individual rights, social and economic justice, and basic human equality.

Our Democratic Party is far too conservative.

Our Constitution needs a structural overhaul.

Feel free to ask me about any of this, or about anything else!

This user has not participated in any tags.

All Questions Answers
Votes Newest
15 Why is the Free Rider Problem a problem? Jul 30 '18
3 Criticism of Math in Economics Jun 28 '18
2 Difference between chained CPI and normal CPI in simple terms Sep 22 '17
0 Has any person ever actually planned his or her consumption according to Modigliani’s LCH? Jan 8 '18
0 Why are the concepts of short-run and long-run equilibrium exclusive to aggregate supply and demand and macroeconomics? Oct 15 '17
0 What are good books on economic world history? Jan 9 '18
-3 How do you calculate the price of a good or service adjusted for scarcity? May 3 '20