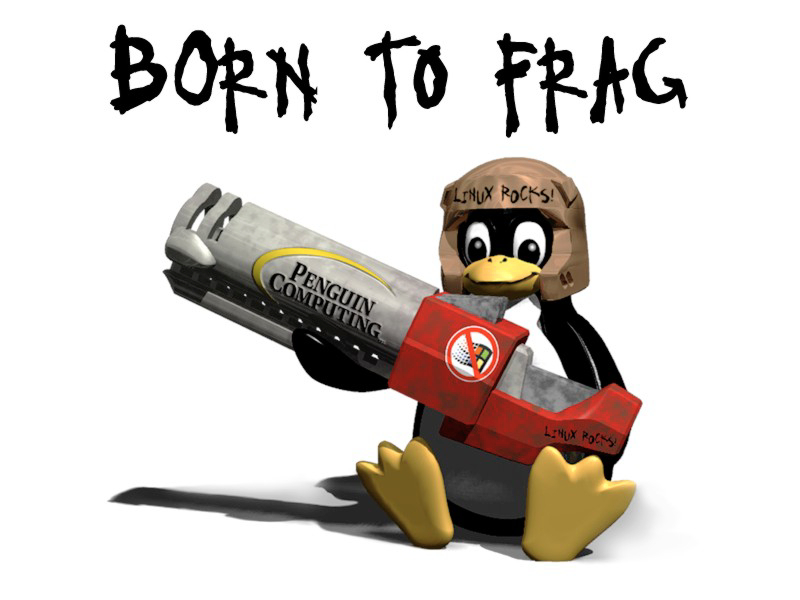 "The upshot of your so-called science is this, that you increase the wealth of a nation by increasing in it the quantity of things which are produced by labour: no matter what they are, no matter how produced, no matter how distributed. [...] Now, I say, if this be so, riches are not the object for a community to aim at. I say, the nation is best off, in relation to other nations, which has the greatest quantity of the common necessaries of life distributed among the greatest number of persons; which has the greatest number of honest hearts and stout arms united in a common interest, willing to offend no one, but ready to fight in defence of their own community against all the rest of the world, because they have something in it worth fighting for. The moment you admit that one class of things, without any reference to what they respectively cost, is better worth having than another; that a smaller commercial value, with one mode of distribution, is better than a greater commercial value, with another mode of distribution; the whole of that curious fabric of postulates and dogmas, which you call the science of political economy, and which I call politicæ oeconomiæ inscientia, tumbles to pieces."

All Questions Answers
Votes Newest
18 Why are high/rising property values considered a good thing? Oct 13 '17
13 Why do different countries have different currency? Aug 15 '17
10 Which are the different Schools of Economic Thought? Mar 8 '17
9 Does the US stock market tend to rise after natural disasters? Sep 2 '17
9 When countries industrialise, why do jobs from agriculture shift to manufacturing? Aug 27 '17
7 How do I represent this indifference curve graphically? Feb 22 '17
7 How much would the EU budget reduce by after Brexit? Jan 28 '17
7 Core elements of Marxist Economics Sep 3 '16
6 Can a game with a unique pure strategy Nash equilibrium also have a mixed strategy equilibria? Jul 1 '17
6 Is there a collection of Economics PhD prelims questions? Sep 14 '17
View all questions and answers →